Mugabe to meet Mnangagwa for first time since coup 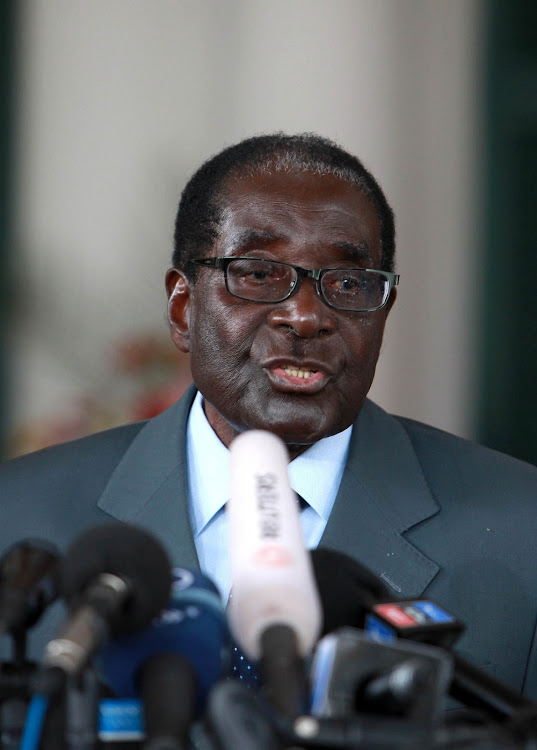 The two former allies are set to meet for the first time since Mnangagwa ascended to power through military assistance.

Mugabe said this to close family and friends at his private residence‚ "Blue Roof"‚ in Harare at his 94th birthday celebrations.

"He requested for a meeting and promised to bring along other leaders (from Zanu PF) so that we could talk‚" Mugabe said.

He added that he would not hold back because Mnangagwa and the military had acted illegally and lied to the people.

Mugabe's utterances have come at a time when a newly formed political party‚ New Patriotic Front (NPF)‚ has petitioned the SADC and the AU about the November developments that led to him ceding power. The NPF allege that it was not a bloodless coup and Mugabe concurs with this assertion.

"People were injured‚ some were killed‚" said the former president.

Chairperson of the AU Faki Mahamat was in Zimbabwe last week on a fact-finding mission. His meeting with Mugabe was explosive as the former strongman said he was forced to leave office and his family lived in constant harassment and fear.

"I was pressured by the army to resign; I did so in order to avoid conflict and bloodshed in my country‚" he said.