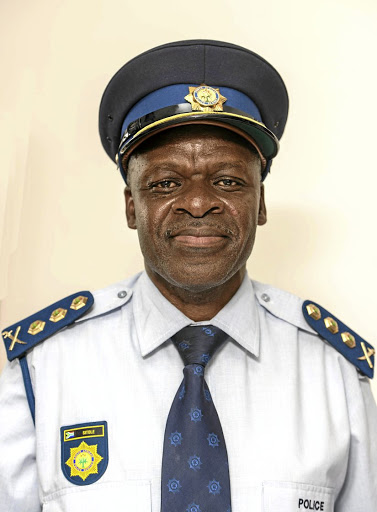 Parliamentary committee to be briefed on Ngcobo raid in next two weeks.
Image: Supplied

Parliament’s portfolio committee on police will meet with the national commissioner of police in the next two weeks to be briefed on last week’s raid on the Ngcobo police station in the Eastern Cape in which five policemen were gunned down.

The committee’s chairperson‚ Frans Beukman‚ who will be attending Tuesday's memorial service for the victims‚ said that critical matters that had come to the fore in the raid in relation to crime intelligence‚ technology‚ tactical training and security measures at police stations would come under scrutiny at the envisaged meeting.

He said the committee also welcomed the special debate on the incident scheduled to take place on Wednesday in the National Assembly.

“We believe that the Minister of Police should use the opportunity on Wednesday to spell out practical steps that SAPS national management will implement on an urgent and immediate basis to improve security at all SAPS police stations.”

What happened at Ngcobo must never happen again: Mbalula

Beukman said the meeting of the portfolio committee on police that was planned for Tuesday with the national police commissioner would be held later. The portfolio meeting with the Directorate for Priority Crime Investigation (Hawks) on high profile cases on Wednesday would however go ahead.

He referred to Wednesday’s Ngcobo attack as a national tragedy which‚ he said‚ again highlighted the dangerous environment in which policemen and women operated‚ and the urgent need for the SAPS to deal with violent organised crime as a matter of priority.