Zimbabwe cracks down on hidden wealth 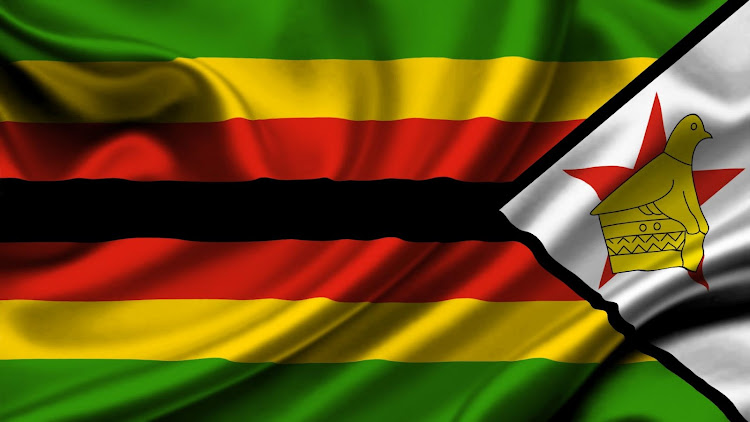 Zimbabwe is ranked 154th out of 176 countries on Amnesty International’s corruption index.

When Emmerson Mnangagwa took the reins of power in Zimbabwe‚ one of his rallying points to the masses was dealing with corruption and its effects on the economy.

Zimbabwe is ranked 154th out of 176 countries on Amnesty International’s corruption index.

Mnangagwa announced a three-month amnesty period for people and companies in December‚ to “return money and assets syphoned out of the country‚ no questions asked.”

Zimbabwe’s Reserve Bank governor Dr John Mangudya now says there is an uptake on Mnangagwa’s plea. “The response is quite positive‚” he said.

Mnangagwa claims to know the “looters” are and they are likely to face prosecution once the moratorium ends if they do not reveal all.

This week as Mnangagwa left for Davos to rub shoulders with the business and political aristocracy‚ he left an instruction with his chief secretary Dr Misheck Sibanda to zero in on senior civil servants and members of his cabinet.

The brief was simple – they should declare all their asserts worth more than US$100 000 and comply within the next three weeks.

There is nothing new to this. In the past there have been failed attempts under former president Robert Mugabe to have lifestyle audits.

The Tendai Biti-led People’s Democratic Party (PDP) said that the “proof of the pudding is in the eating“‚ daring Mnangagwa to push ahead with his promise‚ which might not sit well with many senior politicians in Zanu-PF who have been implicated in corruption in the past.

But the president himself has faced corruption claims and another political party‚ Transform Zimbabwe‚ suggested that he should be the first to declare his interests.

“He must declare all the mines he owns in Kwekwe then we can take him seriously‚” said party leader Jacob Ngaruvhume.

A United Nations report on the plunder of resources in the Democratic Republic of Congo named Mnangagwa as having been at the centre of that country’s resource plunder during the Second Congo War when the Zimbabwe National Army went to defend Laurent Kabila’s rule.

A United States diplomatic WikiLeaks cable of 2008 claimed that Mnangagwa had amassed “extraordinary wealth” at the time.

According to the same UN report‚ the command element of the Zimbabwe National Army‚ which helped him to power‚ had investments in DRC’s mining sector through two holding companies‚ Tremalt and Oryx Natural Resources.

Politicians in Zimbabwe have a tradition of keeping their wealth a secret. However‚ through divorce cases some have had their riches exposed. For one‚ former finance minister Dr Ignatius Chombo‚ who was fired from Zanu-PF during the fall of Mugabe‚ was revealed in court papers as owning 15 luxury cars and more than 20 houses in prime areas across the country.

Opposition parliamentarians last week raised questions about how Minister of Home Affairs Dr Obert Mpofu obtained his wealth. They alleged that he could have become rich when he was minister of mines under Mugabe. Mpofu allegedly owns a huge chunk of properties in Zimbabwe’s prime resort area‚ Victoria Falls.

“We are very much comfortable to see a rich white person‚ but when we see a rich black man‚ we conclude that he
is a thief. This is not a fair comment‚” he told parliamentarians.

Former first lady Grace Mugabe has‚ for some‚ been the poster girl of looting. A 2016 Range Rover Autobiography worth around R4 million‚ a South African-registered 911 Porsche Carrera and a Rolls Royce Wraith‚ accompanied by a written affidavit from Grace Mugabe‚ caused a spectacle on the way to South Africa last week.

Grace Mugabe also bought two properties in South Africa‚ one of them a mansion in Sandhurst that is worth a reported R45 million.