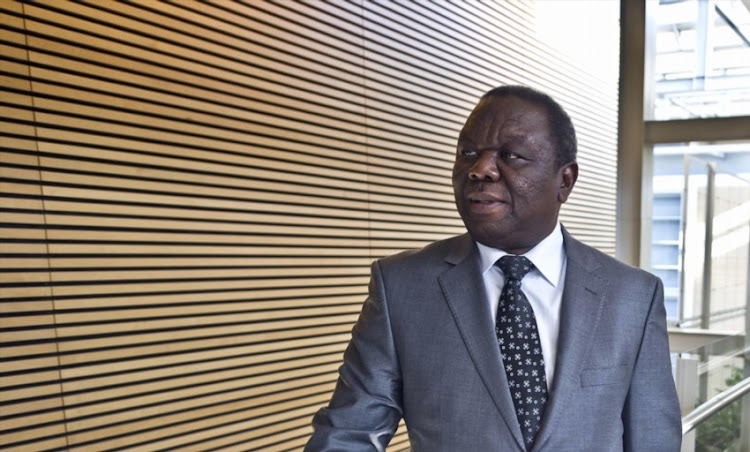 Prime Minister of Zimbabwe, Morgan Tsvangirai at the World Economic Forum on Africa on May 10, 2013. This year's Forum will be held from 8 to 10 May, and "Delivering on Africa's Promise" is this year's title.
Image: Gallo Images / Foto24 / Yunus Mohamed

Morgan Tsvangirai, the veteran Zimbabwean opposition leader who fought Robert Mugabe’s regime for many years, died on Wednesday after battling against cancer, a party official said.

“It is sad for me to announce that we have lost our icon and fighter for democracy,” Elias Mudzuri, one of the vice-presidents of the Movement for Democratic Change (MDC) party, said on Twitter.

Tsvangirai’s death was confirmed to AFP by another senior party member. He was 65.