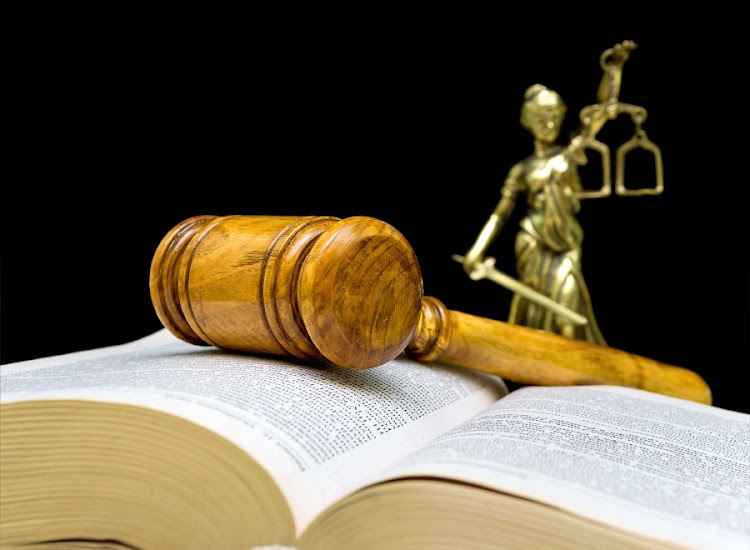 ANC councillor Mzwandile Shandu was granted R2,000 bail in the Umlazi magistrate's court on Wednesday, where he faced charges of attempted murder.

He appeared alongside his co-accused nephew, Mlondisi Shandu.

The two are charged with attempted murder and housebreaking with the intent to commit a crime, committed against the family members of an ANC member who was a ward councillor candidate in Mid-Illovo’s ward 7 — the same ward Mzwandile was councillor.

It is alleged that on August 13 last year the accused broke into the victim's home in uMlazi G-section looking for the man. Instead, they found two teenagers — aged 14 and 16. They questioned the pair about the whereabouts of their father, and then allegedly shot the teenagers when they couldn’t reveal his location.

The family were hiding there after running away from Mid-Illovo.

Mzwandile and Mlondisi were arrested on December 29.

The state had opposed bail because of the serious nature of the charges. They were also deemed a flight risk and the state feared that the uncle and nephew would intimidate witnesses.

“The case was not moving at all until they were arrested. Since then, more witnesses are not scared to come forward,” said state prosecutor Dumisani Nxumalo.

He added that both Shandus were charged in other cases, and that Mzwandile was set to appear in court in Richmond, KZN, on a murder charge on Thursday.

The case against former Mpumalanga agriculture, rural development and environmental affairs MEC Mandla Msibi and his co-accused has been postponed to ...
News
8 months ago

“It is in the interest of justice to consider the protection of the investigation and/or hindrance of prosecution of the same suspects on other matters.”

Defence attorney Abdul Karrim said the state had failed to prove that the accused duo would pose a threat to witnesses should they be granted bail.

“[The state] must come prepared with something tangible about the threat to the witnesses. There’s nothing that supports that fact from the statements of the investigating officer,” said Karrim.

Investigating officer Sgt Thabiso Mqadi testified that some witnesses had to be put in witness protection on January 6, but he couldn’t answer some questions put to him as he had received  the docket from crime intelligence only this month.

Magistrate Jaydene Fitzgerald said she was disappointed that Mqadi didn’t have some vital information. She suggested that crime intelligence people  should have testified because they had this information.

She said the court found no facts to support the state's arguments.

“They were arrested four months later so they had every chance to disappear but didn’t so it is the view of the court that the applicants are not likely to disappear now,” the magistrate said.

Fitzgerald added that while she was aware of the other charges facing the two, she was dealing specifically with this case.

“This court won’t rely on another court for its decision.”

Former Ekurhuleni mayor Mzwandile Masina has committed the ANC into working with the new DA led-administration to ensure a peaceful transition and a ...
News
8 months ago

Suspected political-related killings have increased in the run-up to local government elections on November 1.
News
9 months ago
Next Article