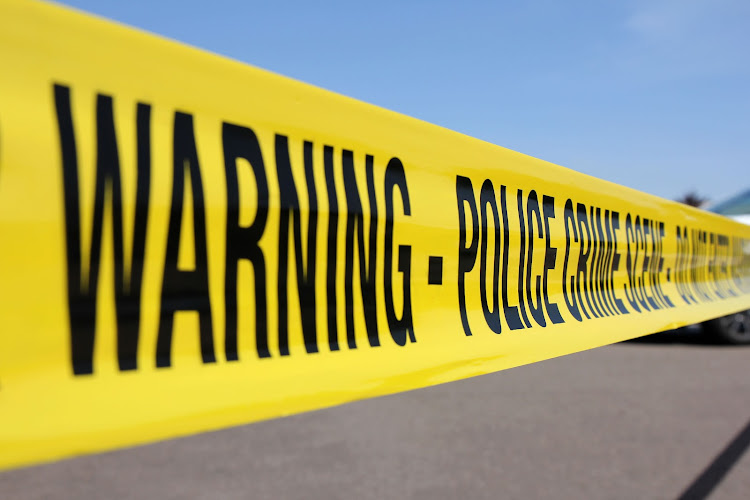 An EFF candidate councillor was gunned down in Pietermaritzburg on Sunday. Stock photo.
Image: 123rf.com/Bjoern Wylezich

A police political task team in KwaZulu-Natal will investigate what prompted the killing of an aspiring EFF ward councillor in Pietermaritzburg on Sunday.

Michael Thulani Shangase was shot and killed in the Harewood area at about 5pm.

Police spokesperson Brig Vish Naidoo said: “The Kwanyamazane resident was apparently returning from an EFF campaign meeting in Dambula in Harewood when he was killed.”

Naidoo said the motive for the killing has not yet been established.

“We have mobilised the 72-hour activation plan which entails the mobilisation of specialised units such as crime intelligence, the KZN political task team, detectives and DPCI [Hawks] to ensure evidence, intelligence and information, which can help track and arrest those responsible, is gathered.

“We are appealing to anyone with information to please contact the police on the CrimeStop number 08600-10111 or via the MySAPS app. Informers may remain anonymous and all information will be treated with the strictest confidence.”

Vusi Khoza, EFF chairperson in KwaZulu-Natal, told TimesLIVE a statement on the killing would be released soon.

Suspected political-related killings have increased in the run-up to local government elections on November 1.

In May, Mzwandile Shandu, an ANC ward councillor in the uMkhambathini municipality, on the south coast, survived an attempt on her life at her home.

In August, Ntobe Shezi, who was nominated as an ANC candidate for elections in the Mid-Illovo area, and her sister Thabisile were attacked by a group of people. The SABC reported the Shezi sisters were forced to leave their home in KwaDwengu in Mid-Illovo after the attack.

According to the report, they believe they were targeted because Shezi received a significant number of votes for the position of councillor ahead of the upcoming polls.

An eThekwini councillor candidate was shot dead in Durban on Friday night.
News
8 months ago
Next Article