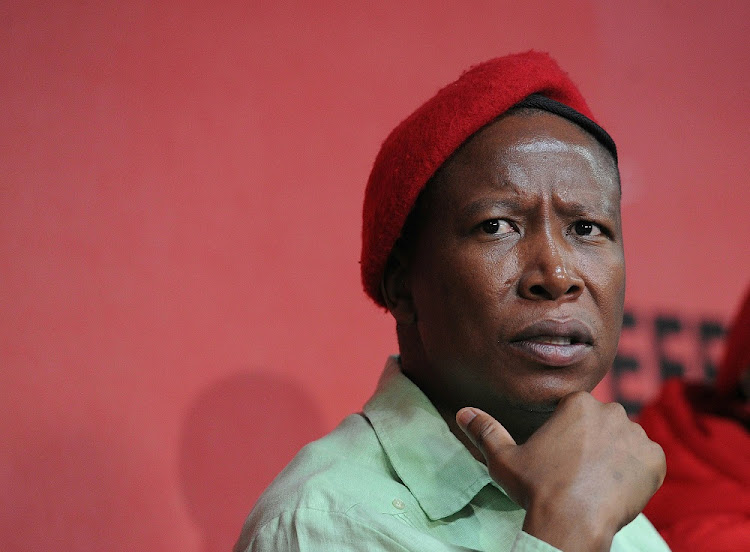 The political marriage between the DA and the EFF has ended in a bitter divorce. EFF leader Julius Malema has announced that the party will cease to vote with its long-term coalition partner in municipalities it governs.

The marriage collapsed after the DA rejected the EFF’s suggestion that it take over in Tshwane. The EFF did not do well in the municipality during the last local government elections but believes it can better run the city that was recently flagged by the auditor-general in his municipality report.

“We wanted to take Tshwane because we knew Tshwane is in the red. We wanted to demonstrate with Tshwane that we are the best government. Take it out of the red, put it out there, make sure it becomes a proper government,” said Malema on the suggestion the DA rejected.

He said that as much as the party likes the work City of Johannesburg mayor Herman Mashaba is doing, there is nothing it can do as it has now taken a stance.

“Maybe Mashaba is teaching us something, maybe in future we may want to have that discussion. Maybe our problems don’t need politicians, because Mashaba is not a politician, he doesn’t take political attitude. He looks at [something and says] 'can it really work, can we try it?' Even if it comes from enemy camp. Maybe it needs these people, that type of attitude, it helps,” said Malema who has consistently lauded Mashaba’s leadership in the city.

EFF leader Julius Malema said on Thursday that his party was in negotiations with the DA to formally partner in governing Tshwane and Johannesburg.
News
3 years ago

"We will bring the ANC down" says Floyd Shivambu

"We will take government so that we can have a government that is guided by the principles of economic freedom," added Shivambu.
News
3 years ago

Malema also said they were not surprised by the DA’s decision to fine homeless people for sleeping on the pavements in the City of Cape Town. The DA raised eyebrows when it announced that it will fine homeless people a certain fee if they are found to be blocking pavements in the city. It is not clear what influenced the decision but Malema said it further showed that the political party did have the interests of black people at heart. “We are not shocked by the DA’s statements about homeless people on the pavements, the majority of them are black people and the DA has never had interests of black people [at heart],” said Malema.

“So it’s actually an extremely stupid [decision] to make but it is just telling you how they feel about black people.”