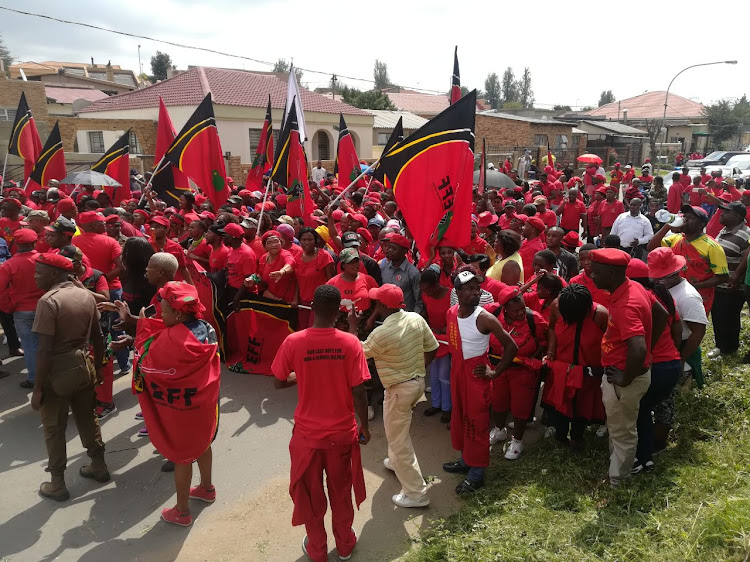 The reader cautions the DA from cooperating with the EFF
Image: Alaister Russell

I have strongly criticised the DA/EFF coalitions in metropolitan areas before.

However, I did concede that under the rule of Jacob Zuma it would have been difficult and perhaps even more unacceptable to form coalitions with the ANC.

The realities changed and in the future the DA/ANC coalitions under President Cyril Ramaphosa would be a much better option.

I find it politically short-sighted and dangerous to provide an opportunity to the EFF to strengthen its image simply because of a severe dislike of the ANC.

In the longer run, the move to keep cooperating with the EFF by voting with them against the ANC candidate for the premiership of Gauteng may be a serious miscalculation and costly.