Tebogo and Valentine found love at a friends wedding 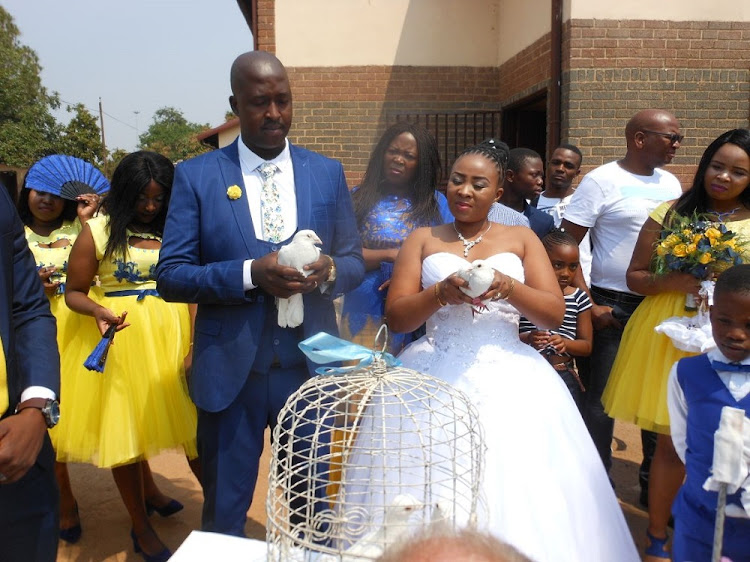 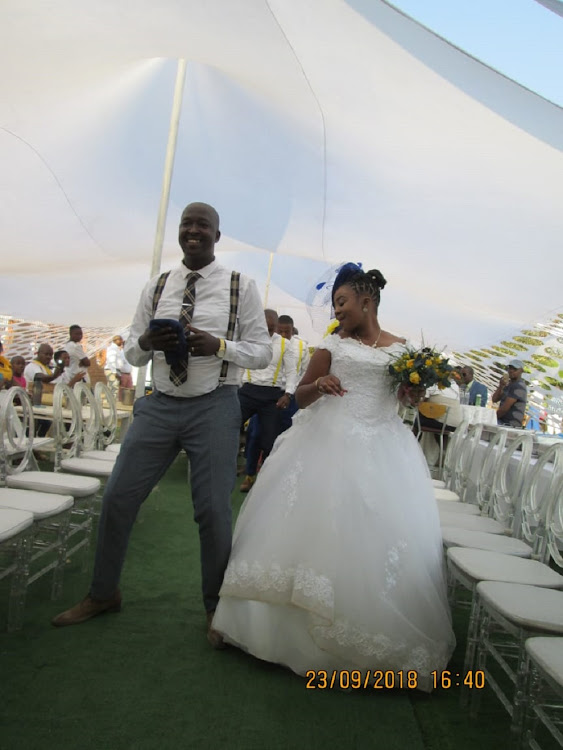 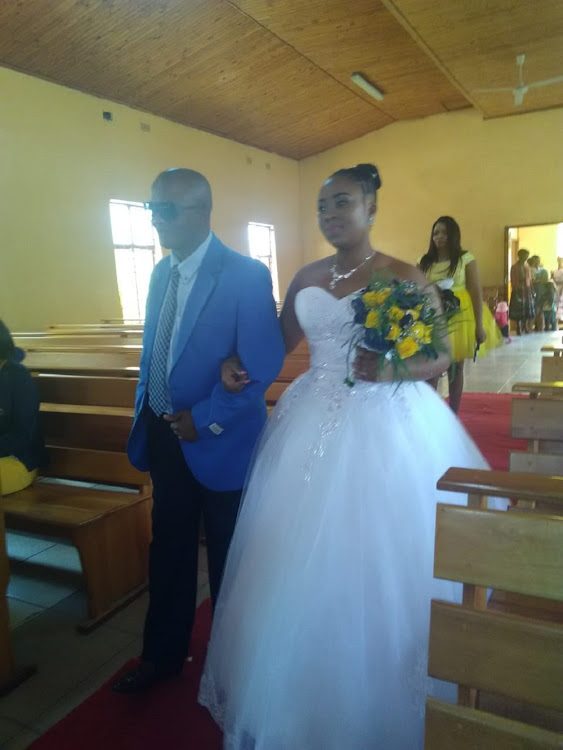 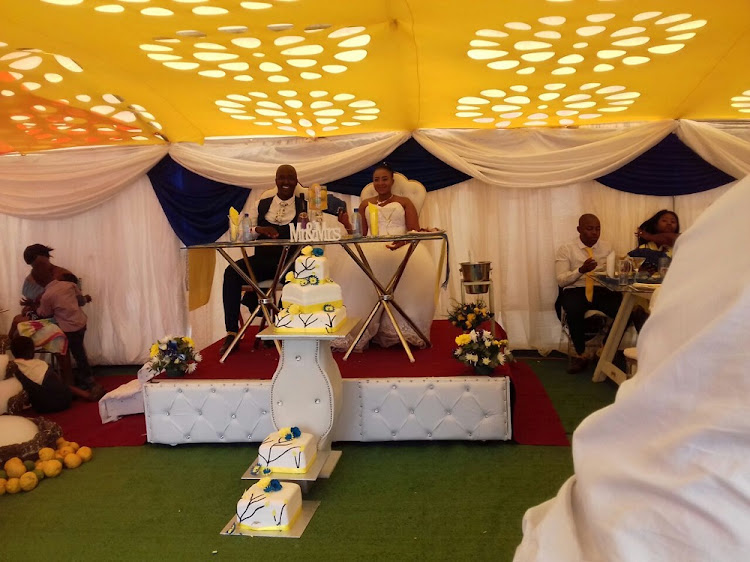 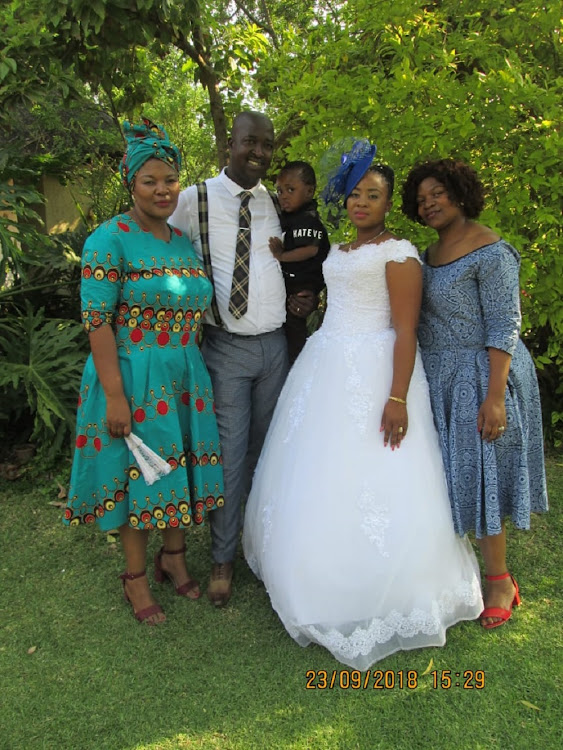 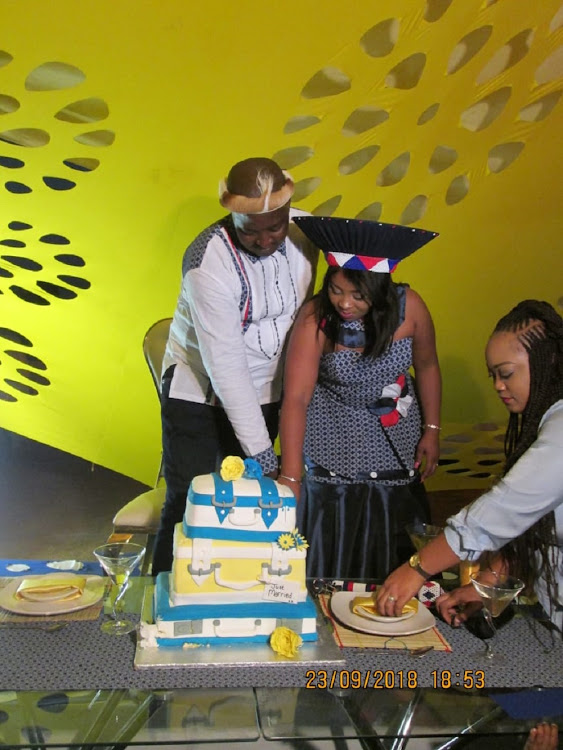 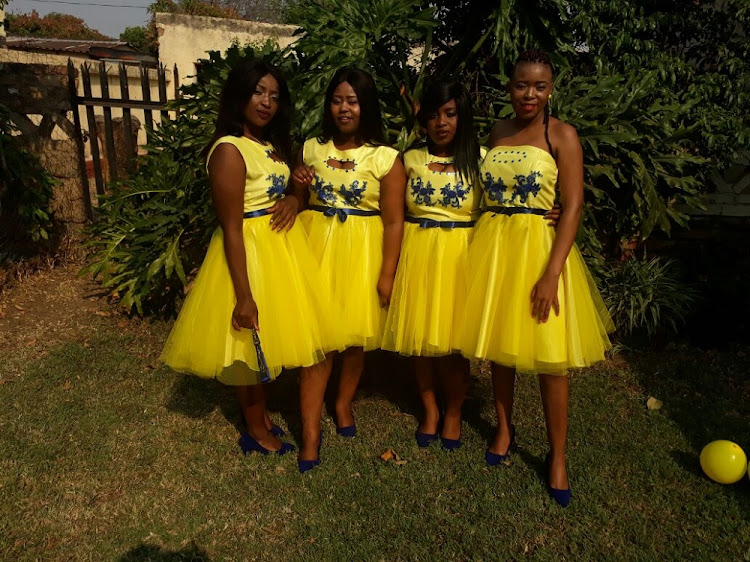 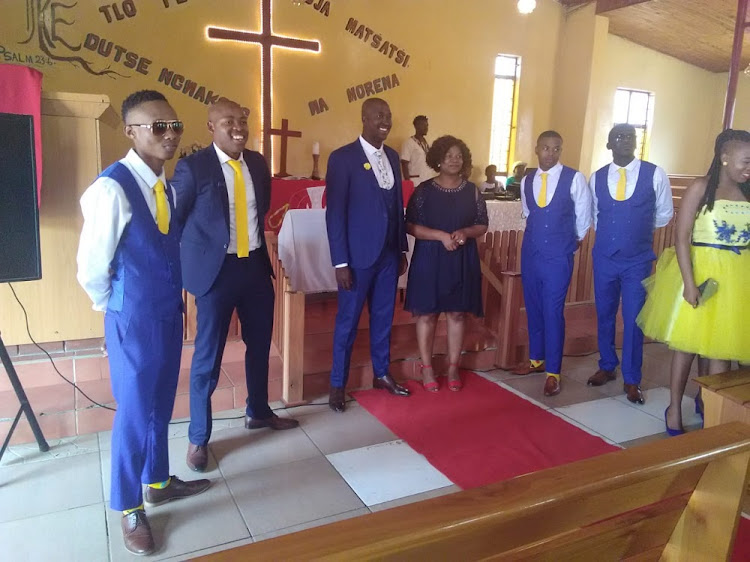 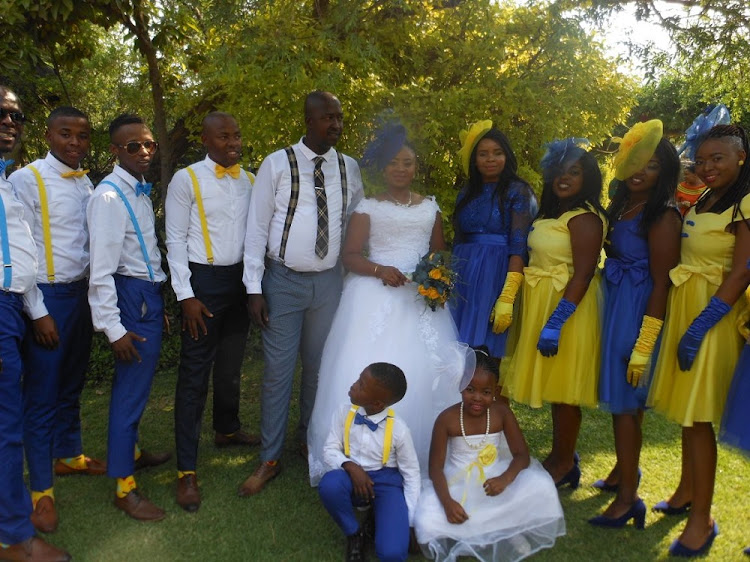 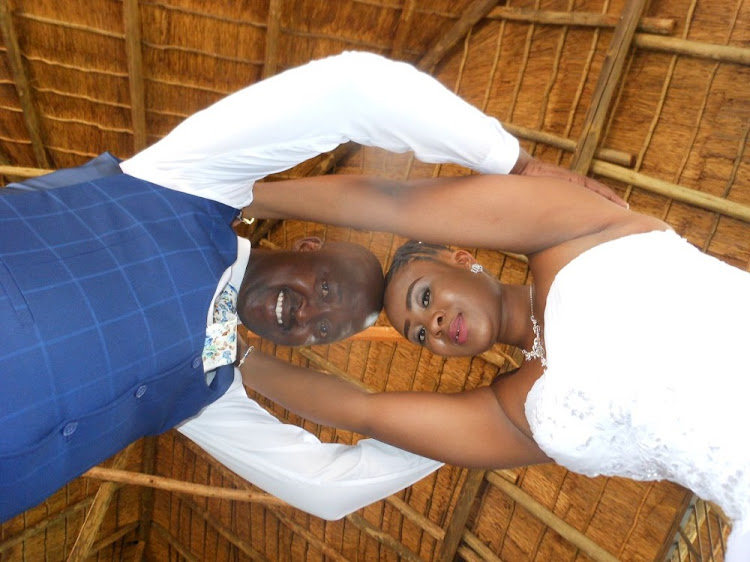 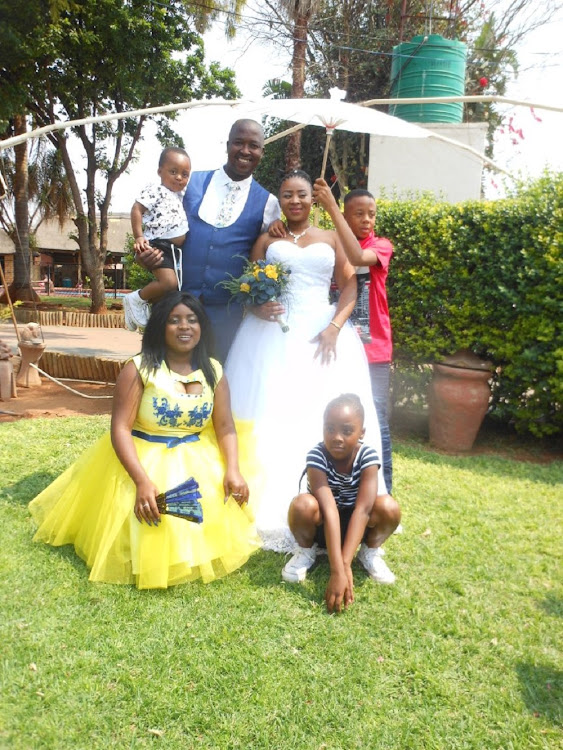 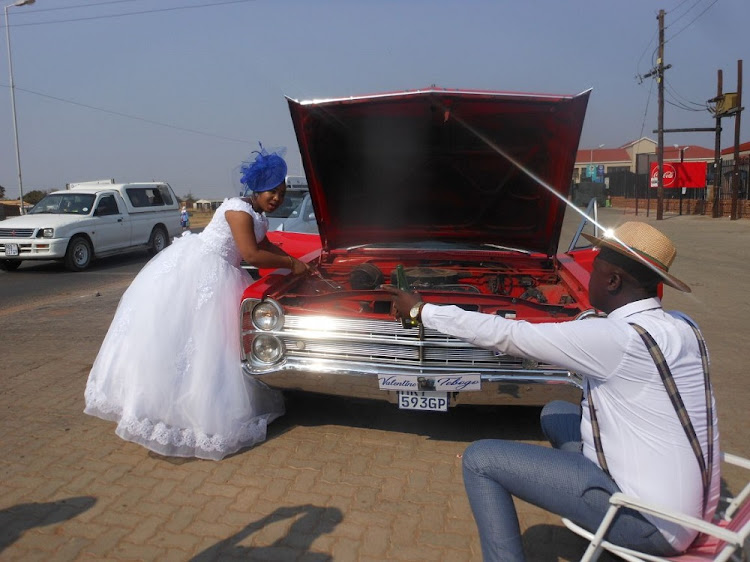 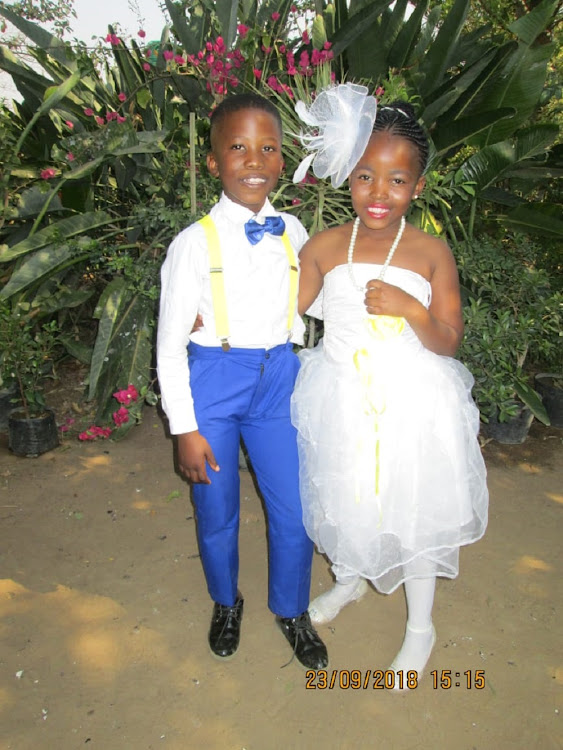 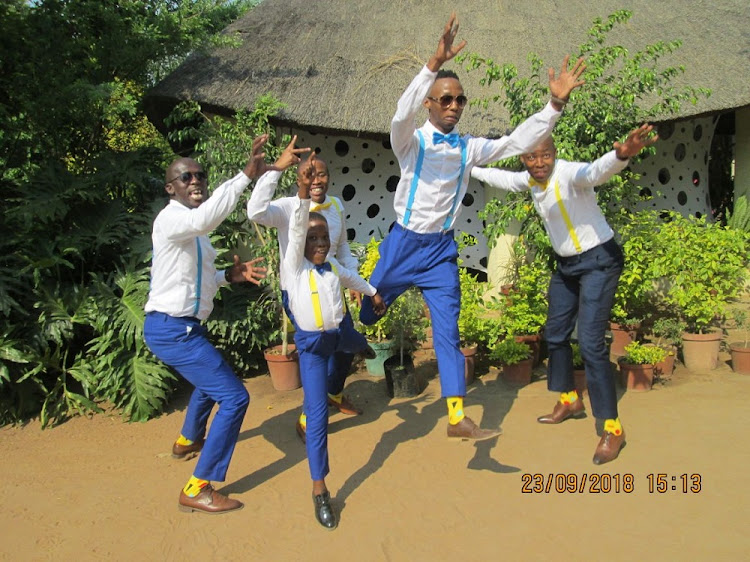 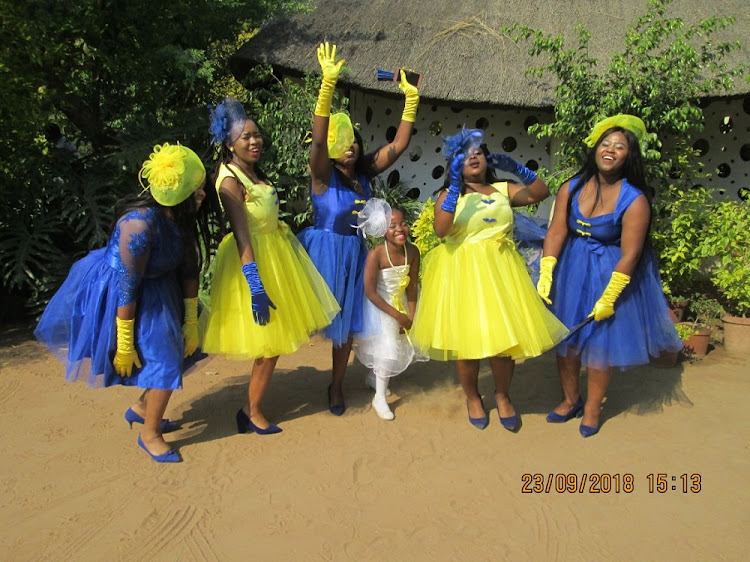 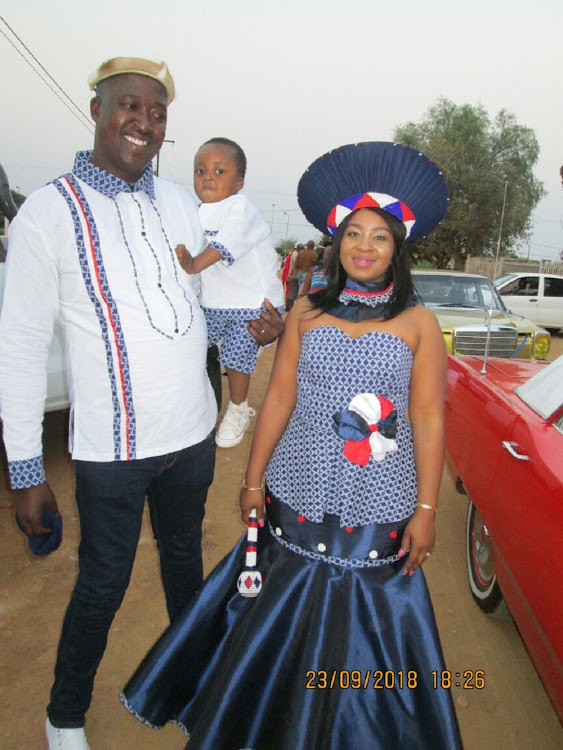 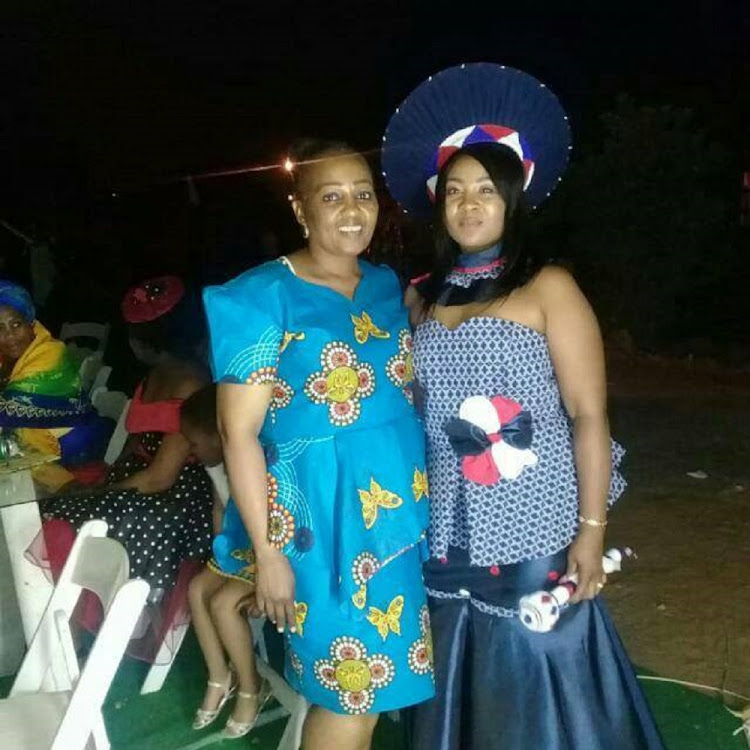 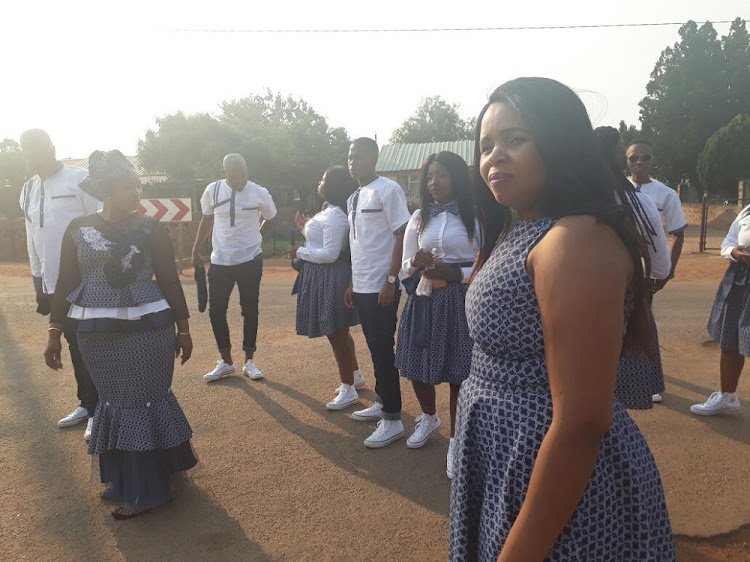 In  2013 a bridesmaid and groomsmen met for the first time at a mutual friend's wedding. Little did Tebogo and Valentine know that they were both meeting their future.

After exchanging numbers and texting, the two decided to pursue a relationship. Pretty soon marriage was on the cards and in December of  2013 they were engaged and lobola negotiations were done in December of 2014.

They decided to hold their white wedding ceremony on the 22nd and 23 of September this year.