With the easing of the national lockdown, some industries have been thrown a lifeline. The tourism and hospitality industry has been suffering severely. In the past week, however, there appears to be some hope for entrepreneurs in the sector. Entrepreneurs like Gabriel Leavell, the owner of Daze House, a contemporary boutique hotel in Observatory, Johannesburg.

The 10-room hotel was opened this year. Leavell says he wants to create a small economy from the concept of the boutique hotel.

"Essentially, what we're doing is trying to take art, design, community and culture through different experiences, cooking classes, paint and sips, and different events that represent that community and international communities as well.

"A big part of what we do is that each room at every Daze House is designed after a specific country in Africa. Our hope is to open enough Daze Houses to represent all the countries," he says.

"The real goal is to actually trade with artisans in those countries so we create our own small economy. So, if you go into a room, let's say Tanzania, you may have Tanzanian coffee, you may see Tanzanian blankets that are actually for sale and artwork from that local region as well."

The 33-year-old Leavell, an African-American, decided to settle in Johannesburg almost two years ago after he fell in love with the city.

"I love it here, honestly, there is a lot of what New York has, but almost even reminiscent of an old New York. There's a lot of creativity here. And you just see a lot of people doing different creative things to make their own paths. I think that's what really drew me to Johannesburg," he says. 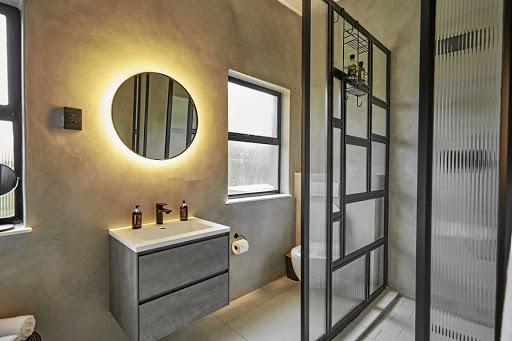 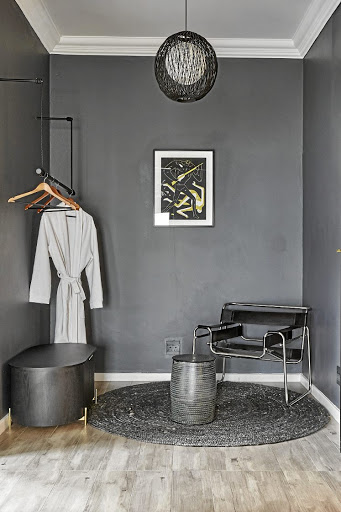 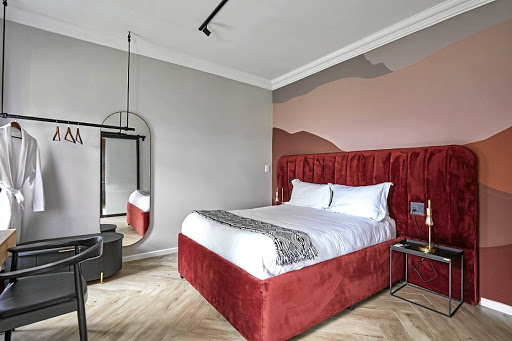 The national lockdown hit the business when it had just hosted musician Jidenna and his production team for a month in February. It also had started hosting a few events for the public.

"We had really just started rolling and I think people were really starting to get excited. We ran a few paint and sip events and we ran a music series we call First Sundays, which is essentially a small intimate concert. And people loved it, we were in pre-opening, we were still finishing construction. And people were [happy] about it because it was such a difference to what hotels do here. And throughout lockdown we've had people asking, 'please just open it up'. It's been a blessing."

Adapt or die is the new norm for all

The tourism industry in this country will have to find new and innovative ways of operating to survive the coronavirus pandemic and save jobs.
Opinion
7 months ago

Leavell says that safety is his utmost concern for employees and guests. He says that being a small business works in his advantage. "We've worked out a deal with a local manufacturer on anti-bacterials and stuff like that. We have ramped up our cleaning methods so we actually go through and fumigate the rooms, make sure all surfaces are wiped down . when people are entering and exiting. But then also protecting our employees by having limited interactions.

"And the great thing about being a little bit smaller is, we can be a little more agile and reactive to what is happening. So, if we have two or three guests we don't necessarily have to have a full staff. To protect them, to protect the guest, to protect everybody.

"And we're flexible enough where if we need extra of this and that we can do it on demand, versus having everybody at risk."

Other stakeholders in the tourism industry are also gearing up for business.

SA National Parks (SANParks) now permits self-drive excursions for day visitors as of yesterday in parks that cater for self-drives. However, the national lockdown regulations relating to movement must be observed. "This means interprovincial travel within parks that stretch between two provinces will not be permitted. Guests therefore must exit into the province from which they entered the park."

SANParks requested guests to "adhere to all official alert level 3 regulations when inside the parks including wearing masks, keeping social distance and following transport capacity directives. We also implore guests not to deposit their litter inside the bins within the parks ." - Additional reporting SowetanLIVE

How should South Africans use Covid-19 crisis as a vehicle to restructure the economy to benefit black people?
News
7 months ago

Tourism minister Mmamoloko Kubayi-Ngubane has announced a new R30m fund to benefit tour guides who were hit hard by the close of the industry during ...
News
7 months ago
Next Article