'I source fabric locally, I pay salaries and rent', says Tshepo about his R950 jeans 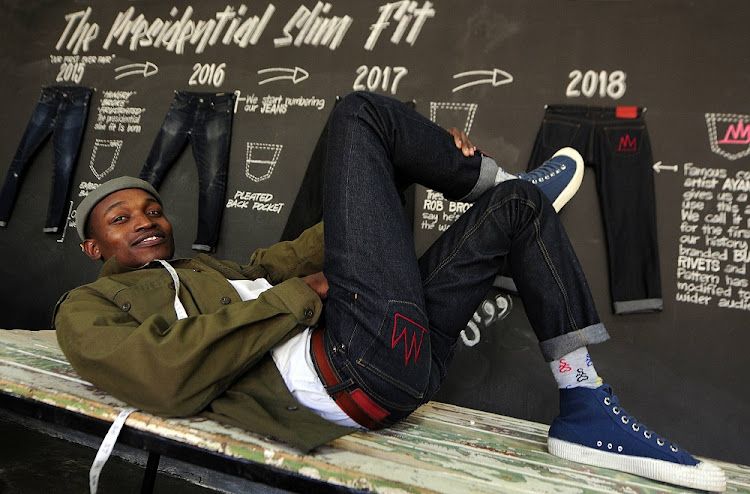 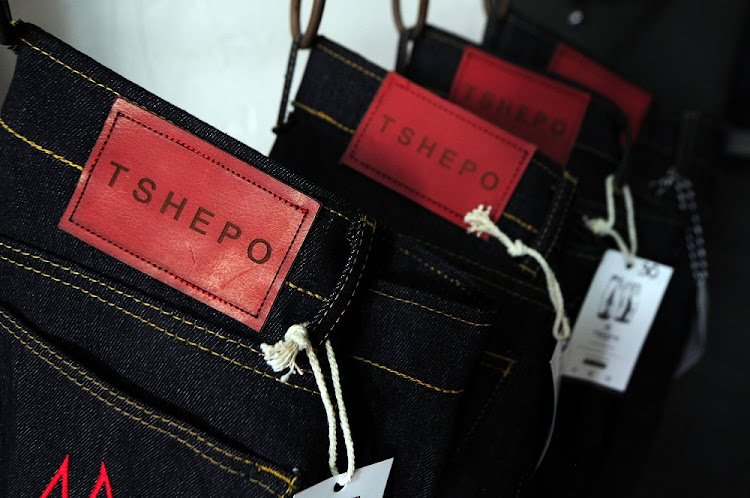 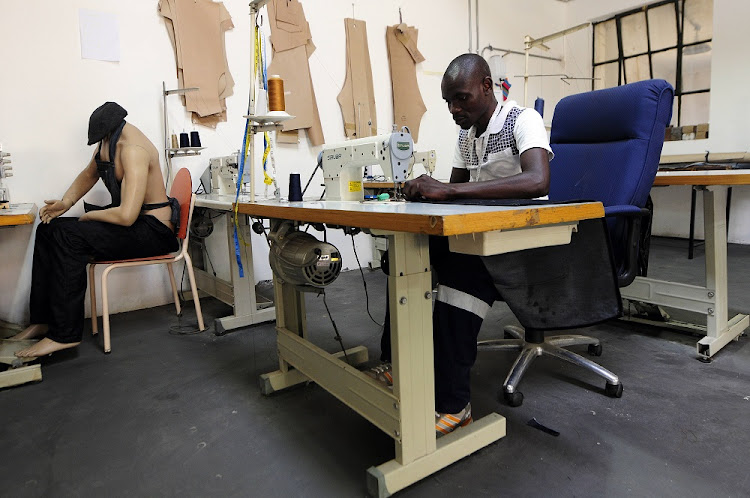 A R950 pair of jeans has divided the nation after Tshepo ‘the jean maker’ Mohlala advertised his self-named denim brand ‘Tshepo’ on social media.

The 26-year-old from Tsakane, in the east of Johannesburg, faced negative comments about the price of his jeans and using his name as the brand.

“I understand where people are coming from; I’m a kasi boy myself. I know that there are people who cannot afford the price, but I studied the market and I had to position myself accordingly,” he said.

“I source my fabric locally, I have people to pay salaries to and I have to pay rent. All of this has to be considered.”

However, Mohlala is not a novice to controversy as the logo of his brand was designed by the notorious artist Ayanda Mabulu, who recently came under the spotlight once again for his controversial political artwork.

Mohlala said he was raised by a single mother who worked as a domestic worker and a religious grandmother who was strict with his appearance.

Lady Zamar's "unique and avant-garde" fashion sense became the talk of the town once again when she performed at the Idols SA.
Shwashwi
3 years ago

“When I was eight they gave me a double-breasted olive green silk suit and I fell in love with jeans when I was a little kid because my aunt would wear jean to jean,” he said.

He said although he has faced backlash about using his name as the brand, it was important to him to see black branded names in the fashion industry.

“Using the name Tshepo, which means ‘hope’, was done deliberately. Hope for me is that I come from nothing but here I am. It’s a name that means you can trust this brand and you can associate yourself with it,” Mohlala said.

The young designer said that in 2011 he had to drop out of studying fashion design at the University of Johannesburg because of a lack of funds. However, he did not let this stop him from pursuing his dream. After hustling various jobs in retail and at call centres, he partnered up with the brand African Swiss to make denim clothes.

“In 2013, we were crowned the kings of denim by SA Fashion Week. But, I was not content in the partnership because I had my own vision. At heart I am a kasi guy and I wanted my designs to be simple but timeless,” said Mohlala.

With an R8000 loan from a friend, he made his first few pairs of jeans and now has a shop in Johannesburg and international clients ordering his brand - all within three years.

“There is still a lot of decolonisation that needs to take place. Our heritage doesn’t mean anything if we are against our own,” he said.

Mohlala said he now wants to increase the scale of his production and study the market abroad to spread his brand.

“It’s so amazing to see people walking in your product. I want it more and more, it’s like a drug,” he said.