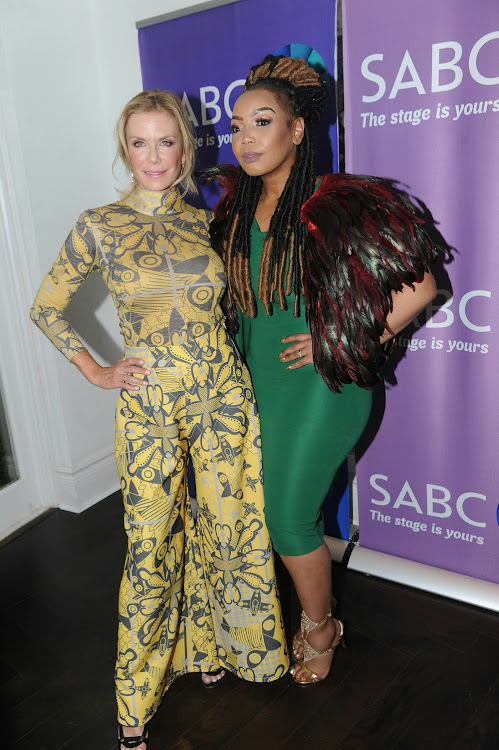 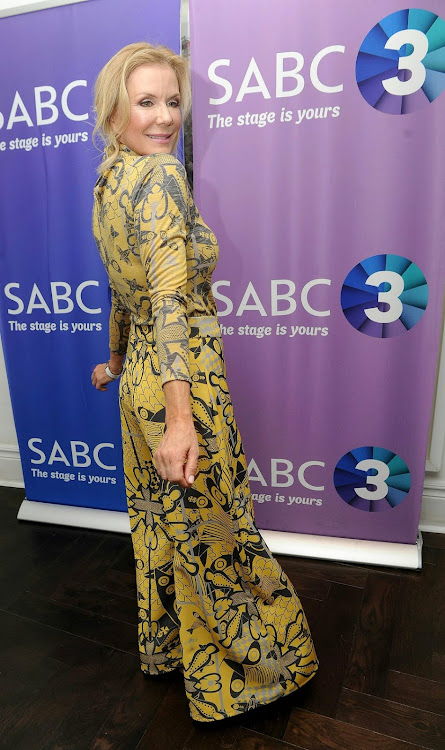 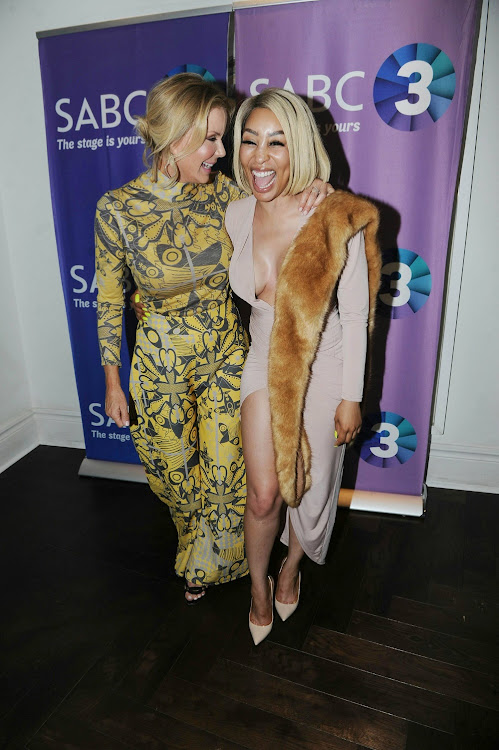 Held at the luxurious Four Seasons Hotel in Johannesburg, the get-together was attended by decorated stars such as Thembisa Mdoda and Khanyi Mbau, who was with her beau Tebogo Lerole.

Lang is renowned for playing Brooke Logan on American soapie The Bold and the Beautiful. She has played the character that fans love to hate for over 20 years.

Dlamini stunned as she hosted once again alongside Nigerian TV and radio personality Ik Osakioduwa.
Entertainment
3 years ago

On the night, the 57-year-old ageless and timeless beauty rocked a printed David Tlale jumpsuit from his new collection set to be unveiled at the New York Fashion Week this Sunday.

The same night she lit up the small screen after making a cameo appearance on SABC3 soapie Isidingo. She will also appear in tonight’s episode.