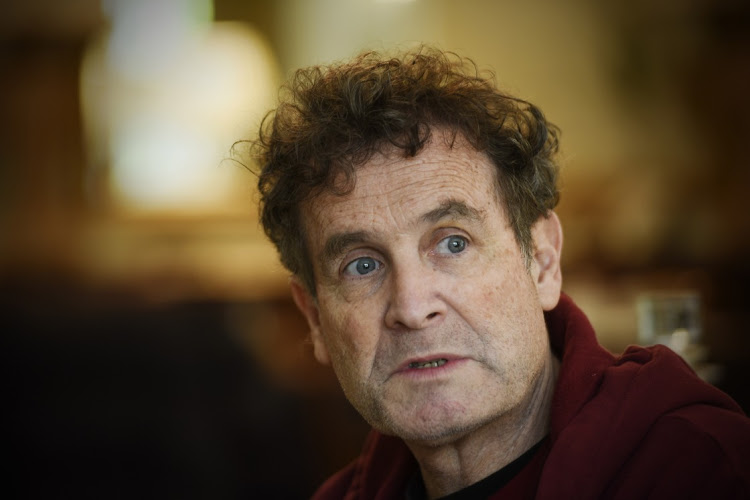 In keeping the legacy of  late legend Johnny Clegg alive, his family has announced that it has given one of the largest independent music publishers in Africa, Sheer Publishing, permission to administer his rich music catalogue of over 40 years.

That is not all, Sheer will also administer the music icon’s royalties for the Clegg family, who own the rights.

The publishing company said with a catalogue that spans more than four decades of groundbreaking music, Clegg still stood tall on the world stage.

The catalogue will include songs dating back to the time when he began mastering African traditional music as a teenager, to the formation of Juluka, Savuka and the past 23 years as a solo artist.

The agreement means that the legend's music will continue to be available worldwide.

The Clegg family said about the new partnership: “We are proud to be a part of the Downtown family and excited that Johnny Clegg’s catalogue is in the esteemed company of other legendary artists such as John Lennon and Miles Davis. We look forward to this special collaboration that will celebrate and expand on the great legacy that Johnny Clegg left behind.”

David Alexander, founder and MD of Sheer Publishing, said they were very proud to be working with one of SA's music icons.

“Jonny's music has been one of the biggest cultural exports in our lifetimes. His role in speaking truth to power has been acknowledged by many countries with many of their highest awards. He was a writer who was able to articulate the South African narrative in a way that crossed over to multiple cultures and languages and garnered support for change when we needed it most.

“Johnny  has been synonymous with the positive side of SA during some of our darkest days and we are grateful to be the caretakers of his legacy for a new generation of African music fans.”

Global president of DMS Mike Smith echoed Alexandra, saying they were thrilled to have an opportunity to work with Clegg's remarkable catalogue.

“Johnny Clegg is not only one of the greatest South African singer, songwriters of recent times but his work as an anti-apartheid activist, plus his support for the indigenous people of SA, has been instrumental in showing the power of music to create significant change.

“The fact that his band was the first multiracial group in the time of apartheid underlines his importance of direct action in bringing the apartheid to a close.”

Veteran photojournalist Tladi Khuele recalls what a rare feat it was to capture multiracial band Juluka, fronted by Johnny Clegg, during SA’s ...
Entertainment
5 months ago

#Sowetan40xNetflix | A trip down memory lane

We are taking you on a trip down memory lane with the 40 hottest pop-culture icons that have captured the zeitgeist over the past four decades.
Entertainment
5 months ago
Next Article