Stop this onslaught on women 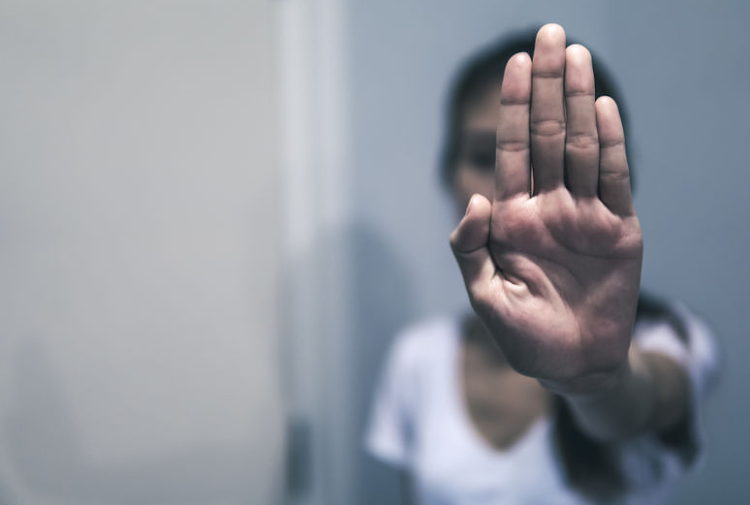 The lockdown, meant to prevent the spread of Covid-19, places women living with abusive partners in harm's way, a new study has found.
Image: 123RF/meeruf

Brutal murders, the mutilation of women’s bodies and the ever increasing incidents of kidnapping reveal a disturbing chronicle of terror and uncertainty of life in our dysfunctional country. Our women are brazenly assaulted every 90 seconds without any consequences.

Grim reports offer tragic insights into the nature of our country’s present peril and a nuanced account of the human consequences of a rapidly disintegrating state. Violent crime has turned the rule of law into a mere myth. Lawlessness is an overwhelming fact of South African life

Assaulting women is a serious offence. These assaults are inconsistent with the standards of a civilised country. It creates a moral imperative to act. Society must ostracise the abuser, not the abused. Violence against women continues to be a major social and political problem.

The law must take its course. It must be executed with fidelity. Such atrocious behaviour is malignant and spiteful. The umbrage felt by the nation is staggering.

These mindless acts have taken the toll on society. Our recent history is replete with brutal, unprovoked violence on women. Many perpetrators have been able to get away with their crimes without any form of legal sanction to punish them for their crimes and to serve as a deterrence to others.

Women live in an insecure world filled with fear. They continue to endure unprecedented violence. Their harrowing ordeals are untold, unseen and unheard. Strong investigative disciplinary mechanisms must be put in place for those who commit gender-based violence.

Society must wrap our beloved women in the healing garments of reverence and respect.

KwaZulu-Natal premier Sihle Zikalala has urged regiments of Zulu warriors (amabutho) to take the lead in the province's fight against gender-based ...
News
8 months ago

The Commission for Gender Equity (CGE) has launched an investigation into the re-election of Kannaland local municipality mayor Jeffrey Donson who ...
News
8 months ago

There were 2,000 kidnappings reported in SA between July and September.
News
8 months ago
Next Article