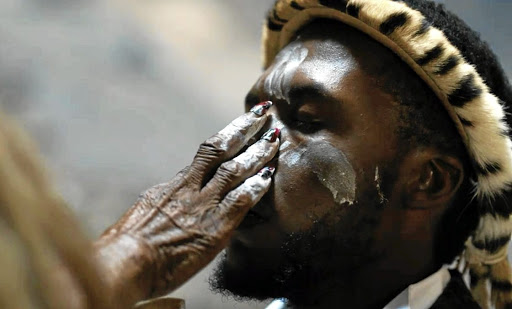 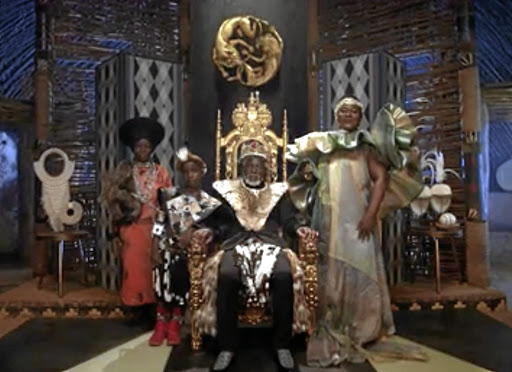 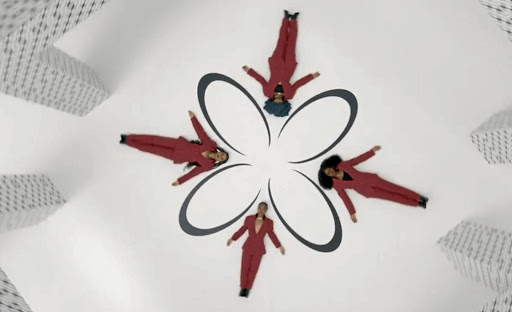 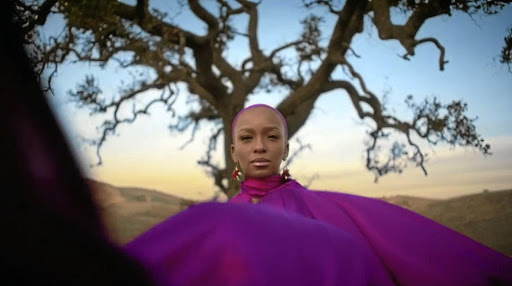 The veteran actor, who starred in Black Panther, is a regal queen in the jungle sporting the dramatic number in the trailer for Beyoncé's upcoming visual album Black is King.

Local stars including Nandi Madida, Warren Masemola, Nyaniso Dzedze and Moonchild also made a cameo appearance in the one-minute teaser that debuted at the weekend.

While the Beyhive is dying for details on the SA stars' involvement in the project, Sowetan learnt that they have received strict instructions from Beyoncé's camp to zip it and not ring the alarm.

Two stars who appear in the project said yesterday that they have been gagged from speaking on their involvement until the official release on July 31.

Sowetan has reliably learnt that some of the stars filmed for the secret project late last year in different locations in SA, including Cape Town.

"As far as I know, Beyoncé shot her part back in the US. We received word from the publicist working on the project not to speak to the media," said one of the stars.

However, according to another insider who works in the local fashion industry, the project has been in the works since Beyoncé performed at the Global Citizen Festival: Mandela 100 concert held in SA in December 2018.

Beyoncé headlines virtual art exhibition which you can enjoy from the comfort of your home or phone.
S Mag
1 year ago

The source said they were informed back then that Beyoncé filmed in KwaZulu-Natal for an undisclosed project. Some local fashion industry players were e-mailed a brief from Beyoncé's style team Ty Hunter and Zerina Akers on local designs that could be used for a "documentary series".

The brief from two years ago that Soweten has seen reads: "Can you please send me a listing of SA-based women's shoe designers and/or manufacturers that are able to send samples to her [Beyoncé] team for a fitting here in Joburg."

Another source close to Moonchild said that the singer had travelled to the US late last year to film for a music video for their song My Power - also featuring Busiswa, Yemi Alade and Tierra Whack.

The South African-based publicity team that works with Beyoncé said: "Information pertaining to the project will be released once a directive from Parkwood Entertainment [Beyoncé's management] is issued."

According to US entertainment website Variety, the project will drop on Disney Plus on July 31.

That's on the one-year anniversary on which The Lion King reboot in which Beyoncé voiced Nala was released.

The film will be based on the music from The Lion King: The Gift album that Beyoncé produced.

Variety quoted a joint statement from Parkwood Entertainment and Disney about the film: "Black is King is a celebratory memoir for the world on the black experience.

"The film is a story for the ages that informs and rebuilds the present.

"A reunion of cultures and shared generational beliefs. A story of how the people left most broken have an extraordinary gift and a purposeful future."