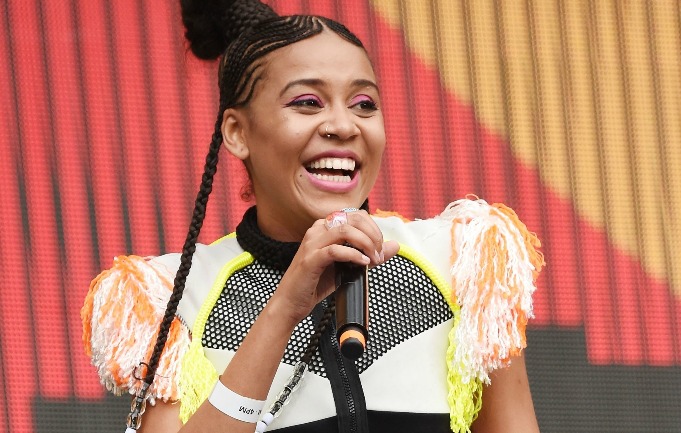 Sho Madjozi has dropped out of Riky Rick’s concert Cotton Fest to get in on the Super Bowl LIV action in Miami this weekend.

The Tsonga rapper will share the stage with Grammy-winning music group The Black Eyed Peas, American pop sensation Halsey and US DJ Diplo at the BUDX concert.

The three-day concert kicking off on Friday in South Beach has forced Sho Madjozi to cancel her scheduled performance at Cotton Fest.

The John Cena hitmaker was one of the headliners – alongside Kabza DE Small, AKA and Black Motion – at the concert taking place on Saturday in Newton, Johannesburg.

“We are super excited for our sister Sho Madjozi. She continues to fly the SA flag high and pave the way for so many other young people. She stands for everything positive in the culture,” Riky said.

“I hope to catch her Super Bowl performance live this weekend.”

Sho Madjozi back on stage after younger sister's death

Tsonga rapper Sho Madjozi fought back tears as she made a spectacular return to the stage after her younger sister’s death earlier this month.
Entertainment
2 years ago

Songbird Moonchild Sanelly and Karabo “Poppy” Moletsane will join Sho Madjozi in Miami for the concert that will host over 200 artists from across the world dubbed as “Kings of Culture”.

Sho Madjozi will take to the stage on Saturday and her set-list will include Dumi Hi Phone, Idhom, Wakanda Forever and John Cena.

“It is a great privilege to be invited to show the world’s creatives the vibrancy of Africa’s artistic expressiveness,” Sho Madjozi said.

“It’s a specific originality born from a rich heritage that is multi-cultural, diverse and has urban relevance and I am so excited to seize this moment to share our stories.”

All eyes will be on Jennifer Lopez this weekend as she headlines the much coveted Super Bowl halftime show – Bruno Mars, Beyoncé and Lady Gaga headlined in recent years.