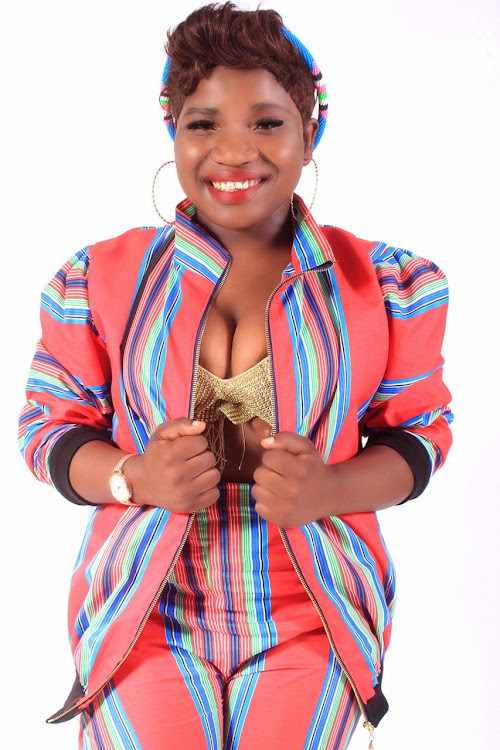 Limpopo's queen of dance Makhadzi scored the most nominations for this year’s Tshivenda Music Awards (Tshima) following the announcement on Tuesday night.

The duo owns a recording company and feature each other in different songs.Mac J, whose real name is Richard Jonathan Masakona, scored a nomination in the Best Tshivenda Newcomer of the Year category. C-Jay, who was born Phuluso Tshivhase, is nominated in the King/Queen of Venrap and Best Tshivenda Rap Album.

It’s not her sequined shimmering skirt that catches the crowd’s attention but her voice.
Entertainment
2 years ago
Next Article