IN PICTURES | A touch of Madiba at Durban July 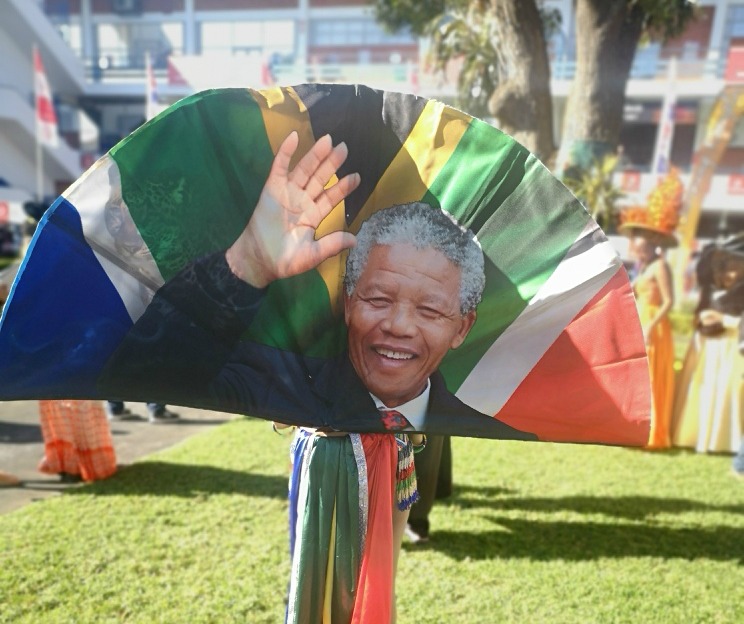 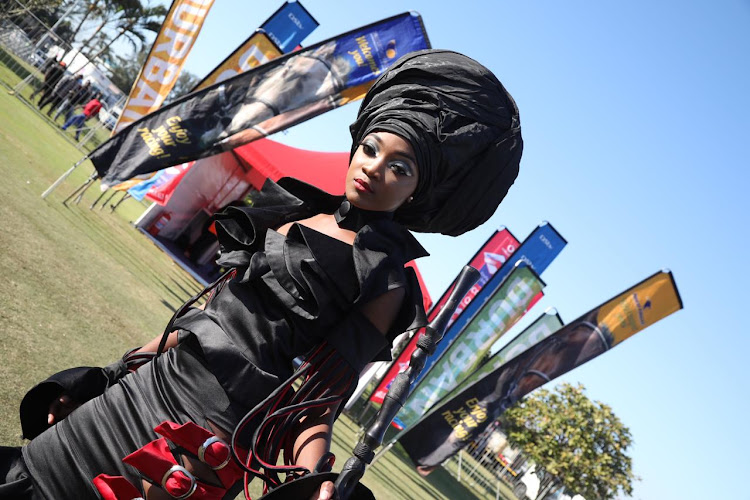 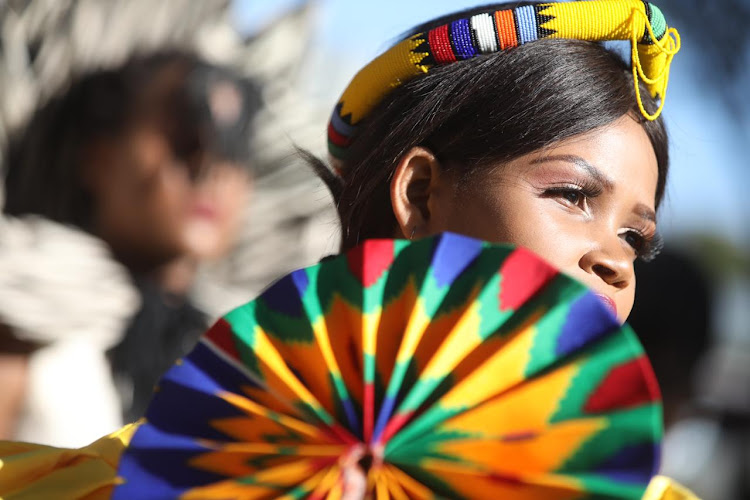 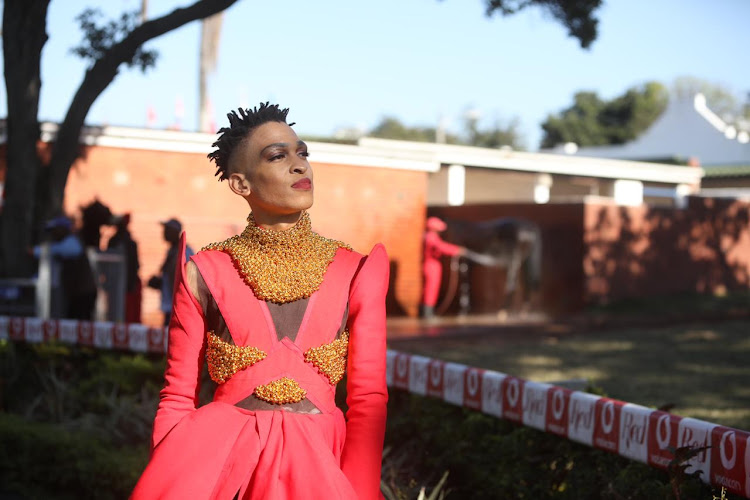 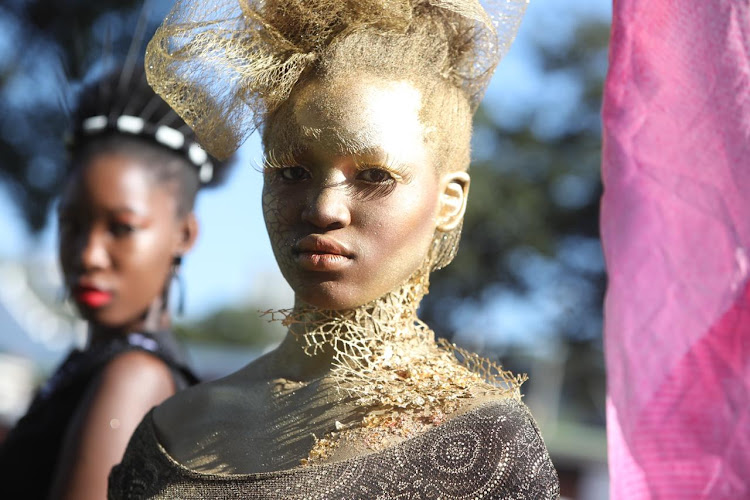 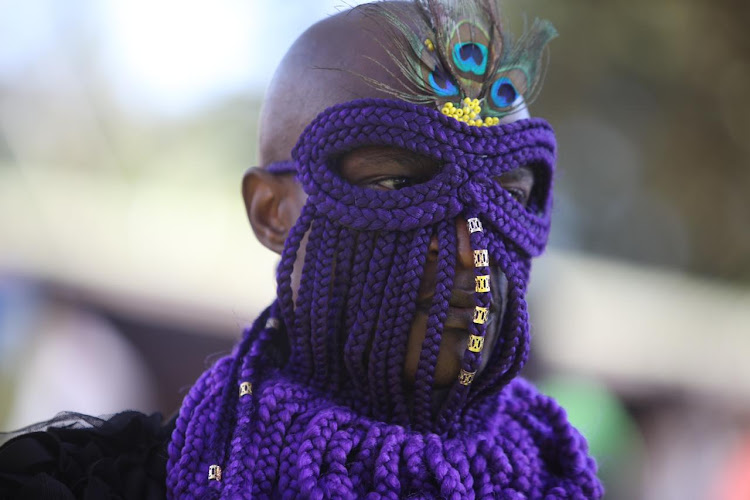 Late former statesman Nelson Mandela made an appearance at the Vodacom Durban July on Saturday - on the back of an eye-catching fashion design, that is.

As punters began to stream into Durban’s Greyville race course, the fashion parade for which the Vodacom Durban July is synonymous got into full swing.

The sun turned out as fashionistas took to the grassy catwalk in their African-inspired ensembles, in keeping with the Stars of Africa theme.

Brightly coloured beads, crystals, reeds and feathers were the order of the day, as fascinators dominated the fashion stakes for the race day fashion competition.

Drink and drive this Vodacom Durban July 2019 and you can bet that you will likely face jail time.
News
2 years ago

Model Nonhlanzeko Zulu was resplendent in a Zulu inspired outfit, "with cow colours".

"This is my fourth time at the July. It’s also exciting to be here and seeing what local designers have to offer."

Durban designer Warren Morck’s design - which encapsulated all that is SA, including late former statesman Nelson Mandela, the protea, the SA flag and the Big Five - was a head turner.

Model Yajna Debideen wore the design with grace and had her hands full unpacking what the outfit was about to media.

"I wanted to capture South Africa with this outfit," said Morck.

Yvonne Chaka Chaka tell us about what she does first thing in the morning, and one thing we don't know about her.
S Mag
2 years ago

A group of animal rights activists will gather outside Durban's Greyville Racecourse on Saturday morning to protest against the country's biggest ...
News
2 years ago
Next Article