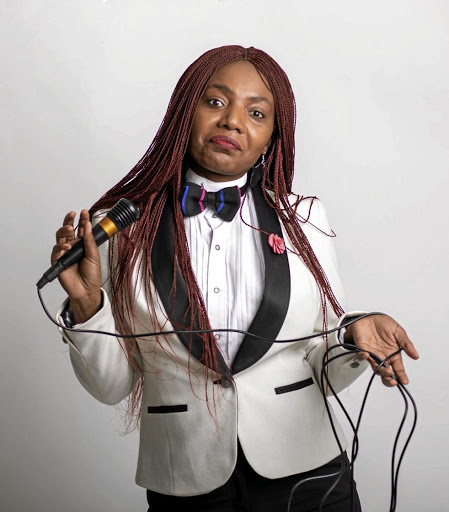 UK-based stand-up comedian Thenjiwe Moseley is looking forward to perform in front of her home crowd once again.

Moseley, a former lawyer, features in the Combo Comedy Show fest that is set to happen at Carnival City tomorrow.

Speaking to SowetanLive during her visit to New York, the Durban-born comedian says she is excited she will be entertaining her local supporters.

Moseley carved a name for herself as a YouTube sensation with her comedy skits, which have been viewed over five million times collectively.

She promises nothing but excitement, explaining her comedy this year focuses on women and what they should not be accepting from men. Since Moseley will be performing with male comedians, she has decided to dish out feminist tips to women.

"This year, I'm encouraging women to be more independent and stop accepting rubbish. Since men will be representing other men, I have to become the voice for women and represent them. I will be telling all the men in the house what their women are afraid to tell them.

"Even cosmetics companies need to stop advertising products for stretchmarks as if women are the only ones who have stretchmarks. We also want men with smooth skin without stretchmarks."

Since the country is celebrating 25 years of democracy, Moseley feels it is important to reflect on the role that women have played. She pays tribute to women who head households and those who have single-handedly raised their kids.

Moseley, who also acts and produce a comedy show on Moja Love on DStv Channel 157, says she dumped law seven years ago to pursue comedy because she needed to discuss serious issues in a comic way.

Moseley graduated in performing arts and drama from Durban's University of Technology in 1998.

Star using annual birthday to give back to SA.
Lifestyle
2 years ago

It's not comedy when the joke is on you