Behind the hustle | Nina Hastie 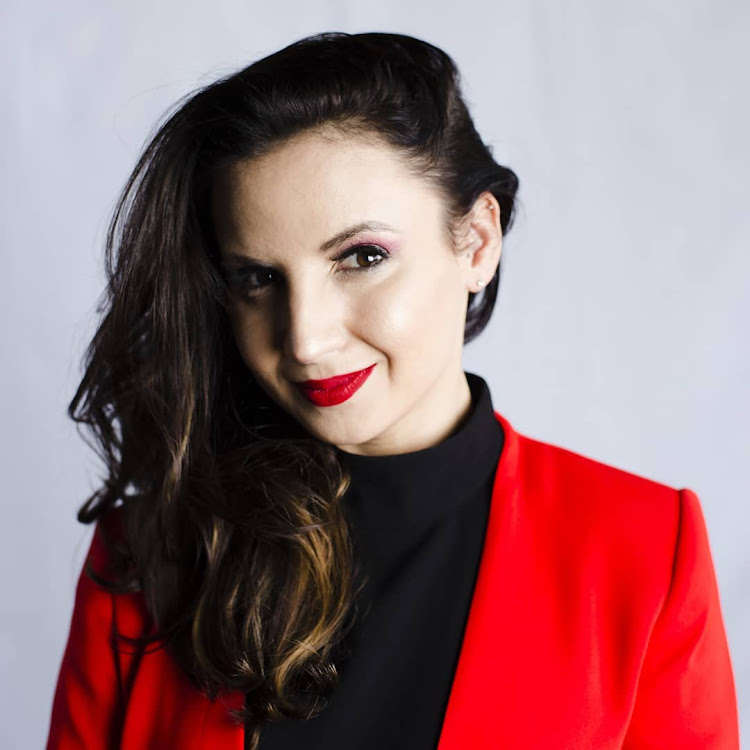 Nina Hastie is a young talent that has made waves in the industry. With her star shining brighter and brighter, the young comedian is known for sharing her savvy social commentary on SABC 3’s late night talk show, Trending SA.

Hastie’s growth in the entertainment industry is as a result of hard work, perseverance and triumph. To know more about how Hastie became a household name, see her journey through all her work.

In an interview with Women24, Hastie revealed that she has always had a love for entertaining people thanks to growing up in her family-run restaurant. This comes as no surprise that a launch pad into the entertainment industry was on radio station Radio Rippel. This made her the youngest radio presenter in the country at just 13-years-old.

A theatre of career intersections

In 2009, Hastie was part of the cast of a theatre production titled The Truth About You. The production then became the skeleton for popular TV series, Intersections.

Life is a circus

Hastie finally hit the big time in 2012 when she starred in Riaad Moosa’s Material as a door woman at a comedy club. This opened the floodgates for the young talent who soon bagged a number of roles on Comedy Central including a number of skits and voice roles.

Read all about it

Hastie’s opinions have always landed her in great positions in life. Not only did she have a column in The Times, she also wrote for fashion publication, Grazia Magazine. While both publications have since folded, Hastie’s career still soars regardless.

Sylvester Chauke is the founder of the marketing and brand consultancy company, DNA Brand Architects. As the CEO of the company, he won DNA Brand ...
SebenzaLIVE
2 years ago

Whether you know him as DJ Sbu or suspect him to be the face behind kwaito enigma, Mzekezeke, Sibusiso Leope is a houselhold name that has become ...
SebenzaLIVE
3 years ago
Next Article