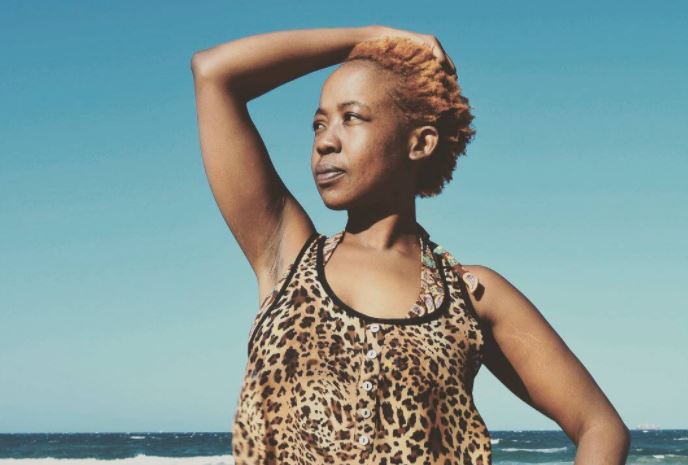 If there's one person who has mastered the unique art of feeling at home on these Twitter streets it has to be Ntsiki Mazwai. And her latest "playful" convo about someone threatening to leak her nudes is just one example.

The poet and TV host took to Twitter to engage with her followers about one-night stands, catching feelings and being threatened with a "nudes exposé".

Ntsiki shared that there was a disgruntled ex-sex partner of hers that was threatening to leak her nudes. This after the guy allegedly caught feelings, despite being married.

"(There's a) cheap w**** threatening to leak my nudes. Go ahead, so we can show your wife what you have been up to a*shole," she wrote in a tweet.

After that tweet, her mentions were flooded with people asking for the backstory and others wanting her to reveal the identity of the said man.

Ntsiki played it safe though and only gave hints and vague info regarding what had happened leading up to the existence of the nudes and her current situation.

First of all you didn't tell me you had a wife when we fucked.....now you're out here trolling me like you don't have a marriage I can fuck up? Really?

Despite all that drama no names were revealed (but we bet Twitter FBI is on it) and Ntsiki said that she's taken out some lessons from the messy situation.

From now on I'm making ALL my boyfriends sign non disclosure agreements ?? https://t.co/QfAHaHXnRk

Also, no more nudes for her.

And in response to the people who decided to judge her, she said that sleeping with the wrong guy doesn't define her.

Ntsiki Mazwai is trending again... not for the right reasons
Entertainment
3 years ago
Next Article