Nomsa Mazwai on sibling rivalry with Ntsiki: It was so deep 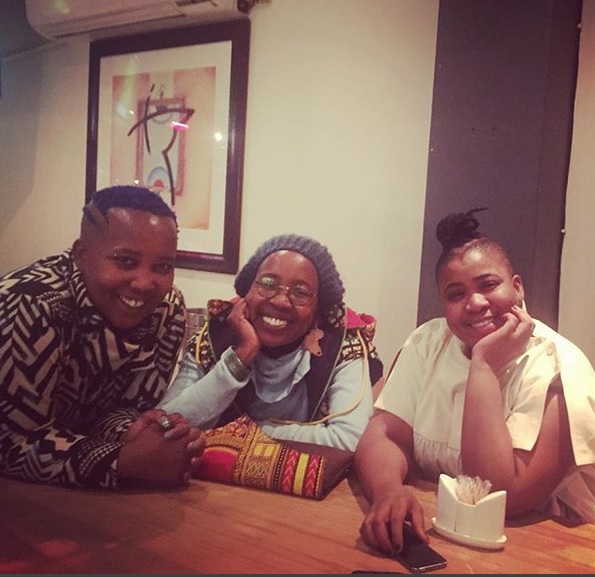 Poet and musician Ntsiki Mazwai's younger sister Nomsa has lifted the lid on their sibling rivalry growing up‚ admitting that it was once so "deep" that it turned physical.

In an interview on Wednesday morning Nomsa‚ who is also known by her stage name Nomisupasta told Metro FM's DJ Fresh that her rivalry with Ntsiki came from them being close in age.

Nomsa said she was "a bad baby sister" and she wasn't proud of some things she did‚ even hinting at the pair coming to blows.

"There was quite deep sibling rivalry. There was some physical fights. I would just do stuff to her. We went to the same high school as well. She took really good care of me as a big sister but at the same time there was that sibling rivalry and she was my principal at school and watched my every move. And Ntsiki! Ntsiki was a tattletale."

The pair have since put aside their rivalry‚ with Ntsiki gushing over her baby sister giving birth recently.

Ntsiki this week told fans that she adored her sisters but said they all hated it when fans came onto their pages to speak about the other.