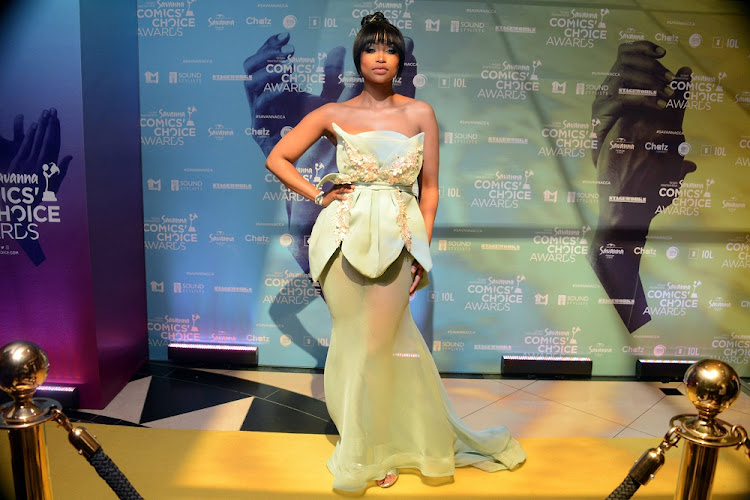 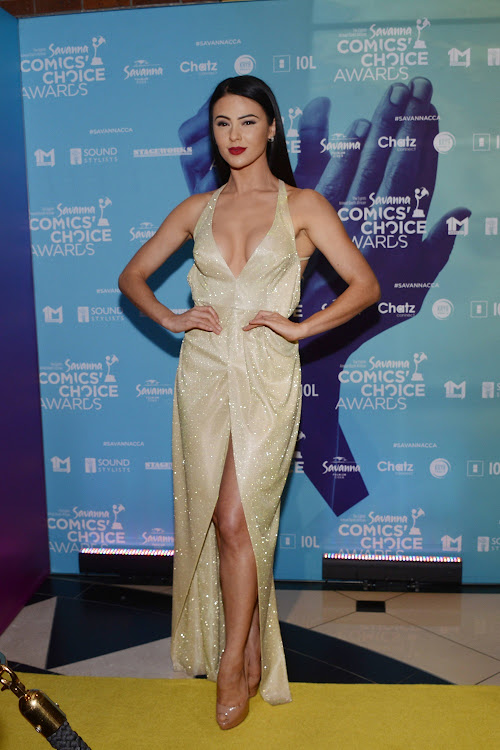 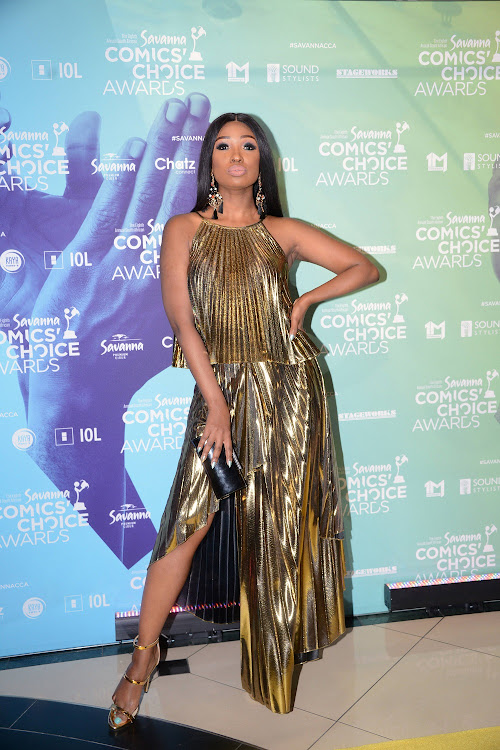 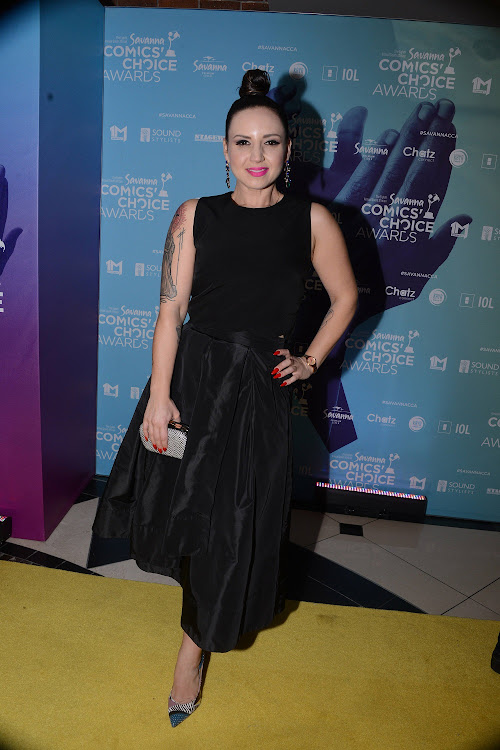 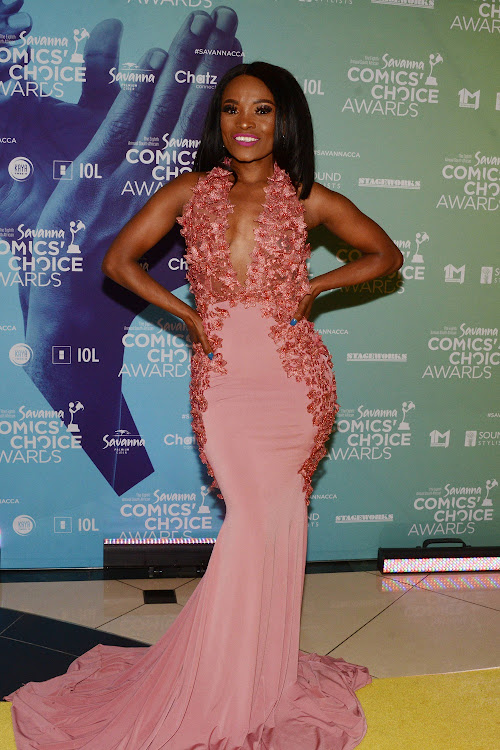 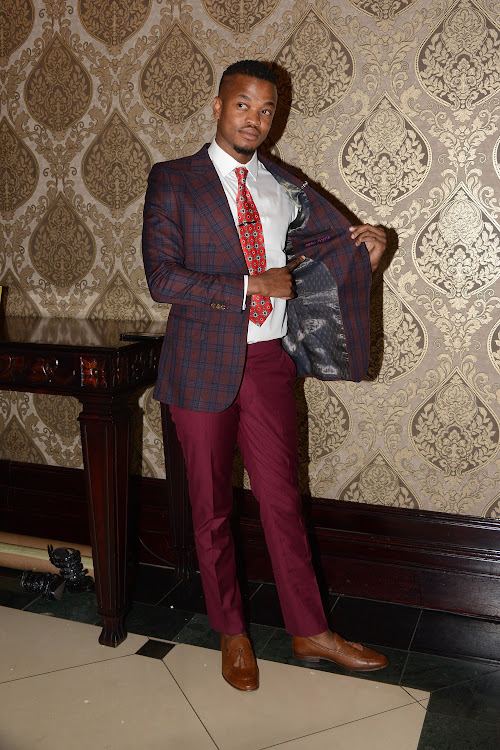 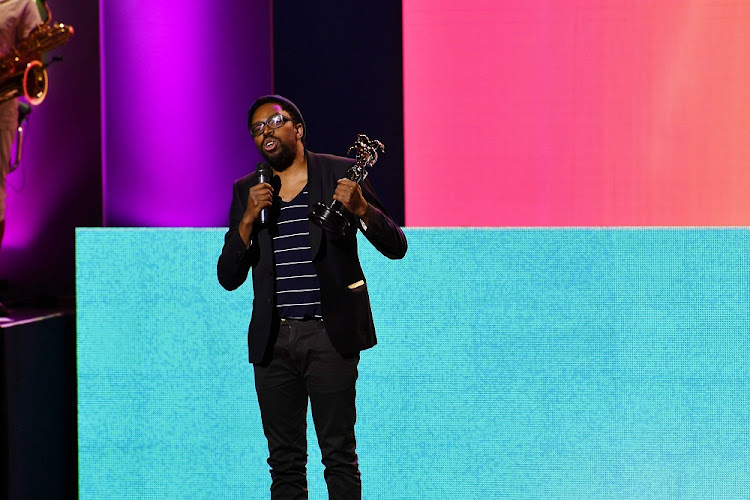 Comedian Carvin Goldstone was crowned the funniest in the country at the Savanna Comics' Choice Awards held at the Lyric Theatre on Saturday night.

Hundreds of comedy lovers braved the chilly weather and made their way to the popular venue which is located at Gold Reef City, Johannesburg, to celebrate the country's biggest comedians.

Goldstone has had many achievements throughout his career – including selling out venues with his one man show and international work.

He walked away with two awards, making him the biggest winner of the night.

The 2016 Comic of the Year walked away with the award once again. He also scooped the Flying Solo award.

He beat fan-favourites Skhumba Hlophe and Celeste Ntuli in these categories.

Goldstone could not make it to the awards as he had other commitments.

The awards were attended by the country’s top comedians and international stars such as Nigeria’s Basketmouth and comedienne Kansiime Anne from Uganda.

Entertainment was offered by a live band and stage performers who opened the show with a local rendition of international star Childish Gambino's This is America.

Other awards went to David Kau for Comedy G of the Year; Siya Siye was awarded the Best Native Tongue award and Kagiso Lediga walked away with the Comics Pen award.

Jozi A-listers gather for 'sport of kings'.
Entertainment
3 years ago
Next Article