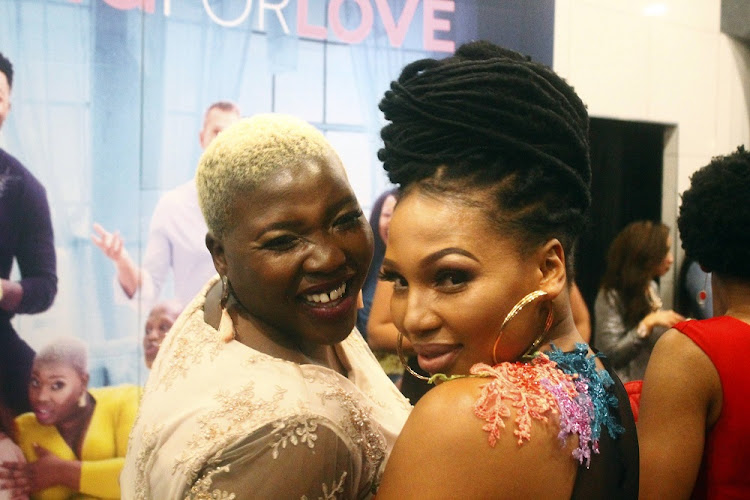 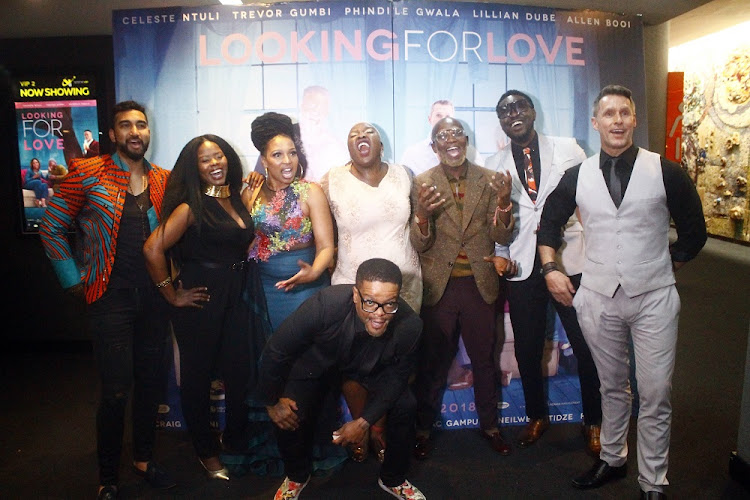 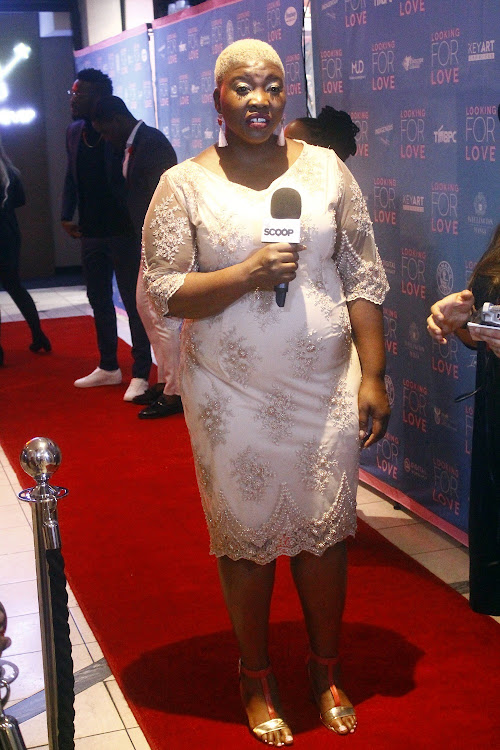 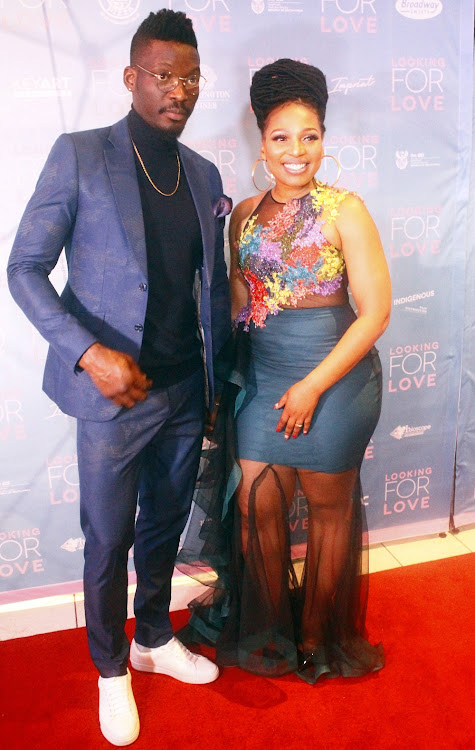 The romantic comedy, directed by Nigerian-born filmmaker Adze Ugah, received a warm reception from the audience, drawing lots of laughter.

“I want South Africans to realise after watching this movie that we can do it, that we can tell our stories in a lighter and funny way while still driving the point across," said Ntuli.

"That we can have fun with ourselves and look at our lives as South Africans in a funny way.”

Mmabatho Montsho master of all she surveys

Cinema goers should not be fooled into thinking the film is a romantic or family comedy.

Audiences must expect lots of kinky sex scenes with Ntuli in the mix.

Ntuli explained: “I’m a comedian and I’m single, so I think it didn’t take much for me to play this part. But it took a lot for me to understand who she was as a character because as much as we have similar things we are not the same.

Celebrities flock to her art exhibition.
Entertainment
2 years ago
Next Article