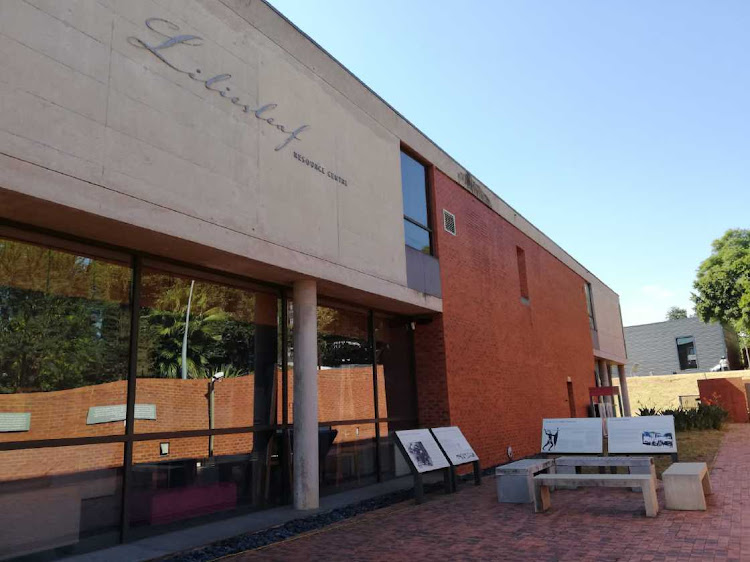 Liliesleaf Farm Museum, a national heritage site which in the apartheid era served as the secret headquarters of the ANC, has shut down due to financial distress.

The museum's CEO Nicholas Wolpe told SowetanLIVE that the museum based in Rivonia, north of Joburg, has closed down indefinitely on Tuesday after running out of operational funds.

“We don't have funds to take care of daily operations of the museum. This means we don't have sufficient funds to keep the place open and pay staff, security guards, water and electricity, and for the maintenance of the museum,” said Wolpe.

“We paid the last salaries on August 25. The last working day was on August 31.”

He said it was sad that the operational division of the museum closed down in a year when the heritage site was supposed to commemorate three important anniversaries.

The farm closed its operations after launching an unsuccessful fundraising drive in April.

Posting on events organising firm Quicket's website, the heritage site's management said it had made relentless efforts to secure public and corporate funding.

Wolpe said he was disappointed that the Gauteng and national governments didn't assist with funding to keep the museum open, despite numerous requests.