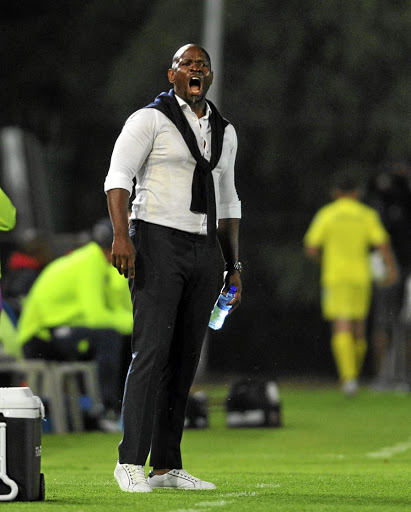 Bloemfontein Celtic's management will today fulfil the promise they made to the supporters to address their concerns in a general meeting.

The Siwelele faithful have been unhappy with reports painting a bleak picture of the club over the months.

Besides the fact that the club has at times failed to pay players' salaries, former coach Steve Komphela's resignation letter late last month also brought to light a number of issues.

"We had a terrible pre-season if any at all and we didn't have training kit and equipment till lately. The last straw was the most recent incident before we went to play Cape Town City [on December 22]. We couldn't train yet again because players went on strike for the fourth time this season totalling 16 days," read the letter by Komphela, who left for Golden Arrows.

On top of all this, the supporters have to contend with the fact that the club could be sold.

During these trying times for the club, the supporters feel they've been kept in the dark and, as a result, they boycotted the match against Arrows at Dr Molemela Stadium on January 13. Less than 500 turned up to witness the 1-1 draw.

The two parties will meet today at Paradise Hall in Bloemfontein, where over 500 supporters are expected to pitch and listen to feedback from the management regarding their concerns.

"We will hear what the management has to say when we get there," Pule told Sunday World.

"So we think they've deliberated over our concerns and they will provide feedback," added Pule.