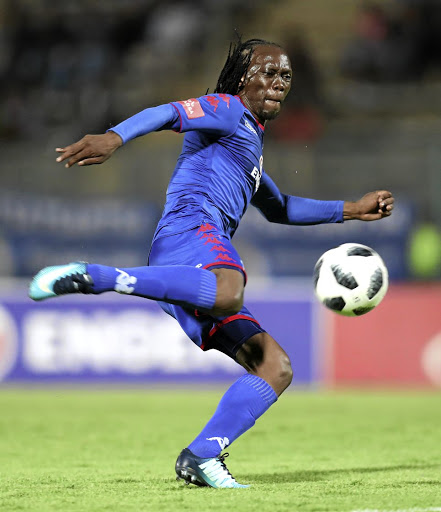 It's not often that players over the age of 35 hold their own against youngsters, but many golden oldies are still going at it in the PSL.

And, former Bafana Bafana goalkeeper Andre Arendse is the oldest player to feature in the PSL. In 2013, aged 45 years, 10 months and four days, he came out of retirement to play for Bidvest Wits in their 2-1 win over University of Pretoria.

"Bhele" is the PSL's all-time leading goal scorer with 121 goals and whenever asked about retirement, he's always said he's enjoying his game and doesn't know when that will be. The AmaZulu striker has been retained on a one-year contract. "I always hear people say, 'When are you retiring?' You can't just throw the talent God gave to you if you are still performing," he said last year.

The league's longest-serving player is still going strong with Usuthu. Josephs made his debut in the 1997/98 season for Cape Town Spurs. It's 21 years since his first match which was against African Wanderers when he was just 17. 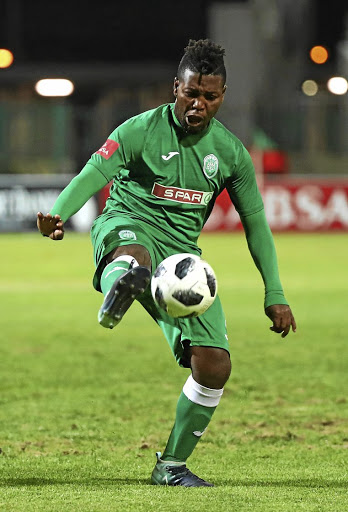 "Yeye" is also proving week in and week out that age is just a number. In a SuperSport United midfield that has younger players such as Teboho Mokoena, 21, and Sipho Mbule, 20, Letsholonyane has shown that he has still got the legs to remain a regular player for Matsatsantsa.

One of the kings of assists in the PSL, the Polokwane City skipper remains a key player for Rise and Shine. He revealed recently that despite his age there was interest from Orlando Pirates and Bloemfontein Celtic for his services.

When he left Pirates a couple of years ago, he was written off. But he's gone on to show the country that he's still got a lot of football left in him by continuing to deliver for Free State Stars. The centre-back was one of the players who helped Ea Lla Koto their Nedbank Cup triumph last season. 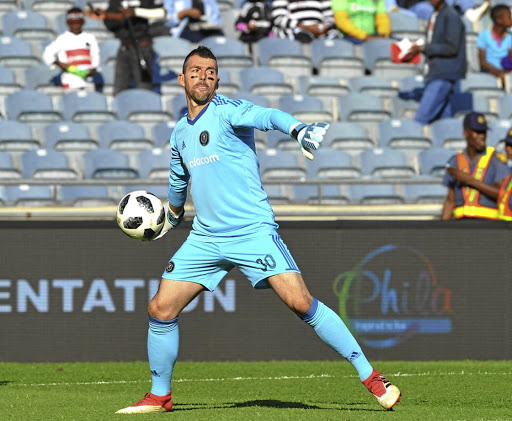 Now on 109 goals, he's the second-highest scorer behind his AmaZulu teammate Nomvethe. Khenyeza also penned a one-year contract extension with the KZN club. His motivation remains his desire to add to his tally.

"Dona" left Mamelodi Sundowns for Cape Town City to continue to play. It was clear he was surplus to requirements at Chloorkop, but he'd be happy that he moved on, because he's managed to improve his game time with the Citizens.

Despite some injury troubles in the past, the SuperSport United central defender has soldiered on. Gould was even back in the Bafana Bafana squad last year. He was Matsatsantsa's 2016/17 player of the season.

The Orlando Pirates goal-minder has been under pressure after his howler in Bucs' first match of the season. But you can't take away his experience at this level.