Pitso Mosimane may walk out on Sundowns 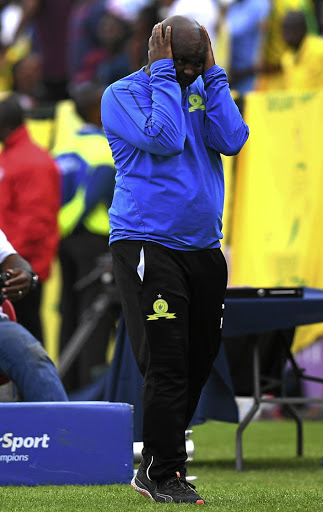 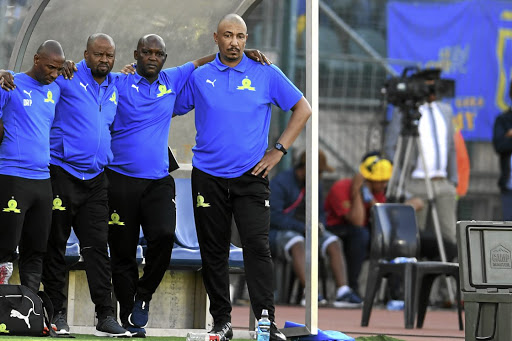 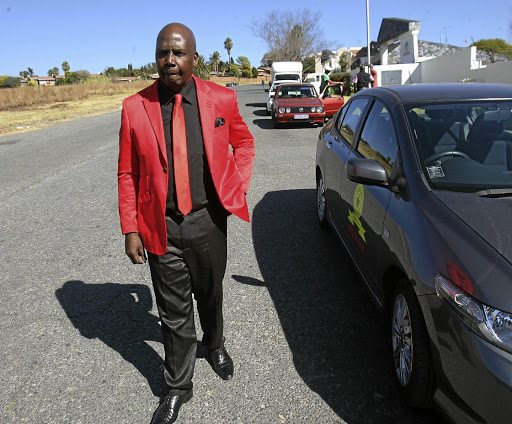 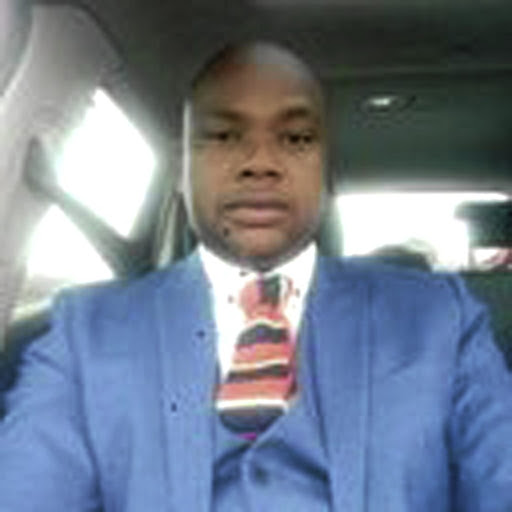 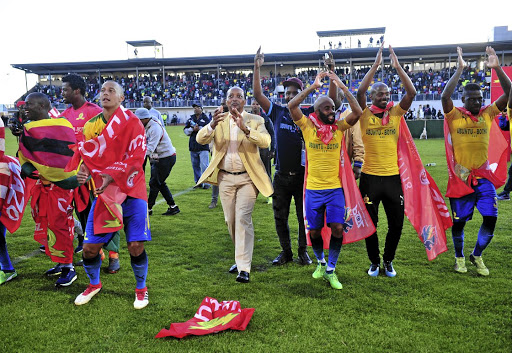 Mamelodi Sundowns coach Pitso Mosimane is allegedly considering his departure from the PSL champions due to deepening tensions in his relationship with the club management.

Sunday World learnt from three club officials that despite the club's success on the pitch, trouble has been brewing at Chloorkop over the past few years due to issues Mosimane has been unhappy about.

The officials, who didn't want to be named for fear of victimisation, alleged that Mosimane was at his wits' end after most of his and his technical team's complaints or concerns were not entertained or resolved.

Among a litany of allegations said to have divided the club was that the multiple league champions and 2016 CAF Champions League winners were bringing in a Spanish coach as technical director from next month.

Mosimane was apparently cheesed off with the move as he saw it as being "policed" by someone from Europe despite his success with the Tshwane team.

"After winning so many trophies for the club, he is asking himself why then bring a technical director because he has already demonstrated that he had what it takes to win the trophies without being supervised by some European," alleged one of the club officials.

The official claimed that the technical director had already visited the club's headquarters in Midrand about two weeks ago and the club was impressed with his presentation.

"It means that Pitso would no longer have [a] direct line to the president. He is now going to report directly to this man. This is an utmost disrespect you can show to somebody who won you so many trophies," claimed the official.

Another official, opposed to Mosimane's camp, confirmed that the technical director was in town and left last weekend. He declined to disclose the name of the coach.

"He was hosted by the [club] president in Sandton and spent a week or so before he left the country. He will be back in August to start his job. Pitso thinks he is God and needs to be monitored. This is a good move. If he is not happy, he
can leave.

"He is the one who leaked the story because he wants to get the Bafana Bafana job using the club. We are not going to entertain him," said the official.

Ex-Mamelodi Sundowns player and assistant coach Alex "Barnes" Bapela has explained why returning to the Tshwane side is of no interest to him.
Sport
2 years ago

Another pimple on the relationship between the coach and the club was the allegation that club official Alex Shakoane led a campaign to employ former supporters' club office bearer Cedric Moela at the club despite the public humiliation and embarrassment he subjected Mosimane to when he led the "Pitso must go" campaign, which resulted in some fans turning against the coach.

It is also understood that when Mosimane expressed his disappointment with the club management about Moela's hiring, club president Patrice Motsepe advised Mosimane to forgive him.

"At some stage, supporters splashed Pitso with alcohol after one of the matches which we won 2-1 against Ajax Cape Town," the official alleged.

The matter is also said to have divided the supporters into two camps, with the greater Joburg crew throwing their weight behind Mosimane while some sections of supporters from Tshwane, mostly in Moela and Shakoane's camp, are stirring things up against the coach.

Moela refuted the allegations of a beef with Mosimane.

"The coach and I relate very well. He calls me and I call him too," he said.

Another allegation was that club chief financial officer (CFO) Amanda Matthee was frustrating Mosimane's plans, leading to the technical team writing a letter of complaint about her.

Billiat back to Downs? Not likely to happen!

Chiefs keen to hold on to ace.
Sport
2 years ago

"The coach had a lot of frustrations with Amanda, mainly when we were playing in the Champions League. He would make plans and ask Amanda to pay for certain things, including direct flights and so on, but she would not support him and the team ended up travelling for longer and having less time to rest and prepare. He felt she was not supporting him fully," said one of the sources.

As a result of some of the tensions at the club, Mosimane had not signed a new contract, with the current one ending at the end of the year. Mosimane, the official said, was so frustrated that he did not travel to Botswana with the team last week where they played pre-season friendlies.

He was also alleged to have failed to travel with the team to Zambia this week, only following them a day later.

Speaking through club spokesperson Thulani Thuswa, Mosimane confirmed that he didn't travel with the team to Botswana and Zambia but said it was because of health reasons.

He also said the club has tabled an offer but the coach decided to wait until the end of the transfer season before considering it.

"About the issues involving the CFO, technical director and Moela, please speak to the club," he said.

Sundowns general manager Yogesh Singh said: "Speak to Pitso first, we will only comment after he has commented."

But he had not responded to questions at the time of going to print.

Shakoane too did not respond to questions.