Billiat back to Downs? Not likely to happen! 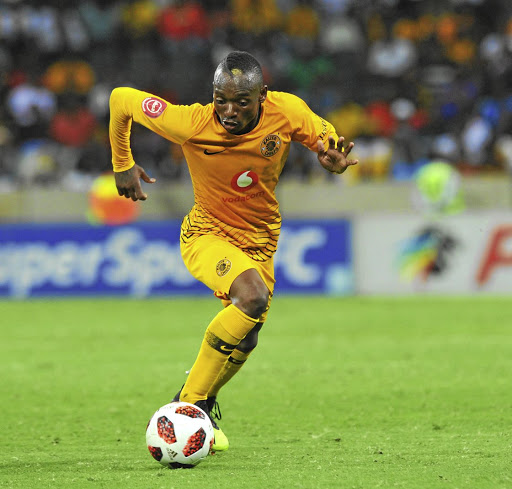 Billiat has been linked with a sensational move back to the Brazilians, just a year after joining Kaizer Chiefs as a free agent.

The Zimbabwean attacker, 28, is thought to be unhappy at Amakhosi, who have vehemently denied he could be rejoining the Tshwane outfit.

Sunday World has been informed by sources from both camps that Billiat is set to remain at Chiefs.

"You know in football anything is possible, so it's not strange that Billiat is linked with Sundowns," said one source.

"But based on what I have been told, it is highly unlikely to happen. Even if Billiat is really unhappy at Chiefs, I know that this will not be happening."

There has been huge interest in Billiat, especially from North African teams, but Chiefs coach insisted this week that he's not for sale and will be staying put for the coming season.

Egyptian sides Al Ahly and Zamalek, as well as Raja Casablanca of Morocco, have all been linked with Billiat over the past few weeks.

"If Chiefs really wanted to sell him, they could have taken the money from the North African teams by now, but they are still holding on to him," said another source.

"So Sundowns being interested in taking him back is not really an issue."

By his standards, Billiat didn't have the best of seasons last term and would be looking for a big improvement in Amakhosi colours in the coming term.