'Muvhango' creator is being sued for R2m 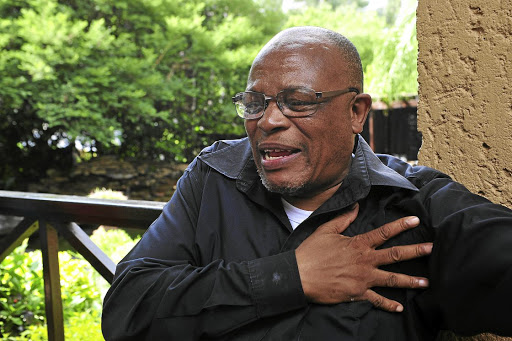 Muvhango creator and Word of Mouth Productions boss Duma Ndlovu has been slapped with a multimillion-rand lawsuit by a former employee for getting him arrested based on word-of-mouth.

The soapie's former production manager, Mpfariseni David Mukwevho, filed a R2m suit against Ndlovu for defamation of character at the Joburg high court in January.

This after Ndlovu allegedly refused to retract or apologise for opening a case of fraud against Mukwevho and another employee, accusing them of stealing more than R3m from the company's coffers.

Mukwevho was arrested and appeared in the Johannesburg Commercial Crimes Court before he was released on bail after spending 17 days behind bars.

The charges against him were later withdrawn.

According to papers filed by Mukwevho's lawyers, Mamathuntsha Inc, Ndlovu opened a case of fraud at Brixton police station in 2017 and deposed an affidavit in which he allegedly made defamatory and false statements against their client.

In the affidavit, Ndlovu said Mukwevho and his co-worker "colluded with each other to defraud and/or steal money from the company", according to Mamathuntsha Inc. 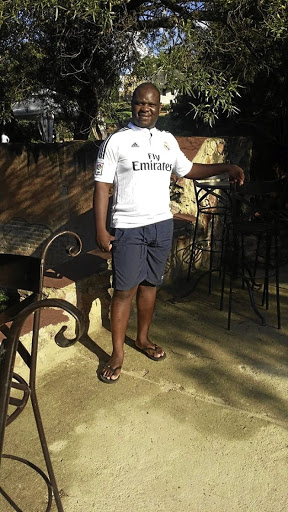 "On or about the 15th day of October 2017, the plaintiff was wrongfully arrested by members of South African Police Services as a result of false allegations and false statements made by the defendant [alleging]... that the plaintiff stole an amount of R3300000 from Word of Mouth Productions, a company owned by the defendant. The defendant made those false allegations knowing their incorrectness and they were untrue," continued the papers.

They further said that after the case was withdrawn, they wrote to Ndlovu in August last year and asked him to apologise but he allegedly refused to do so.

"The defendant has refused to tender an apology and/or retract the false statements and false allegations," read the papers.

"As a result of the defamation, the plaintiff has been damaged in his reputation and suffered damages in the sum of R2000000."

Mukwevho confirmed that he had filed a lawsuit against his former boss but declined to give details and said the matter was sub judice.

Mukwevho's lawyer, Chris Mamathuntsha, confirmed that they had field a defamation lawsuit against Ndlovu but also said that he would not discuss the merits of the case because the matter was sub judice.

Muvhango publicist Karabo Disetlhe-Mtshayelo had not responded to questions at the time of going to press.

Ndou pretended to be a cop, asked for a bribe: claim.
News
2 years ago
Next Article