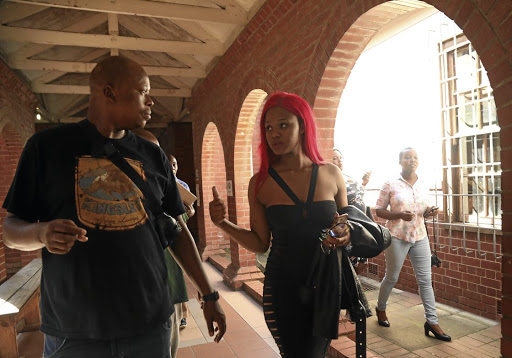 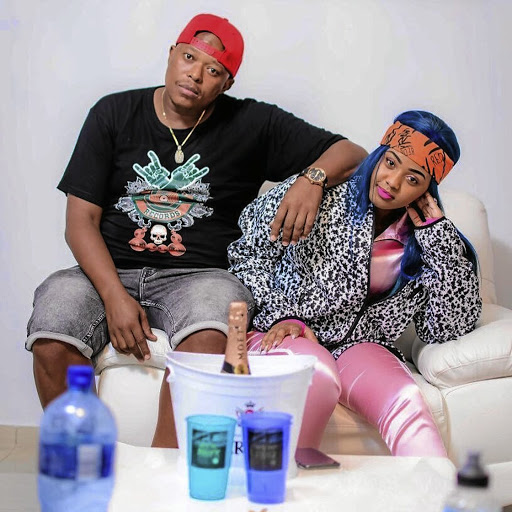 After almost dividing the nation, Durban-born couple and musicians Babes Wodumo and Mampintsha have settled their cases out of court.

Mampintsha, real name Mandla Maphumulo, announced in a statement he posted on his Facebook page that their matter was settled and closed.

On Thursday, the couple withdrew the cases of assault they opened against each other after a video of Mampintsha assaulting Babes went viral on social media in March.

The statement reads in part: "The court has reached this decision after both parties [complainant and defendant] reconciled and requested to settle out of court.

"The court was satisfied with the response from the Family and Marriage Society of SA."

Mampintsha said that he remained remorseful and committed to continue working with any institution that will help fix him.

"We wish to extend our apologies to the nation for all that has happened. We are aware that the incident has [almost] divided the country and wish to humbly apologise for the pain and negative energy that may have arisen as a result of this case," reads the statement.