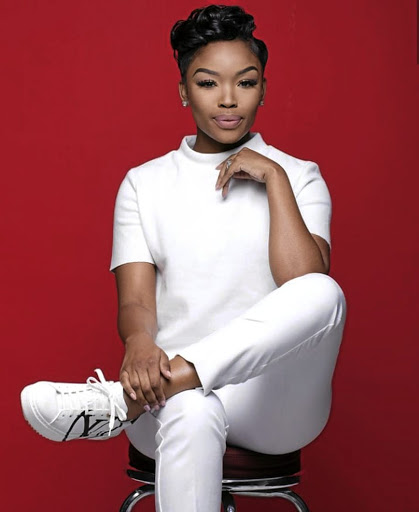 Isibaya actress Zinhle Ngwenya is taking a stand to help clean up the townships of nyaope this youth month.

Ngwenya, 26, and her husband Robert will launch a nyaope rehabilitation centre called Nomaqala Home Of Hope in Brits, North West, on June 16.

The actress, who gave birth to her second child last month, said helping recovering nyaope addicts gave her a different purpose in life.

"As a girl who grew up in the township with friends and family who have been exposed to nyaope addiction, I could no longer just sit and watch. I could see the damage that nyaope was doing to our black communities," she said.

"We are doing this in Maboloka in North West because that is where my husband was born and raised."

According to the actress, the centre will allow individuals to come in on a daily basis to learn different skills and be helped with their rehabilitation.

Ngwenya, who plays Sihle in the popular Mzansi Magic soapie, said the launch of the rehab centre was born out of the #NyaopeWillFall music festival that she had been staging for three years now.

Artists such as AKA and Cassper Nyovest, as well as Kwesta, Mlindo Da Vocalist, Busiswa, Sjava and Dj Tira are billed to perform.

l The #NyaopeWillFall festival will be held at the Nomaqala Home Of Hope on June 16 and entrance is free.

Naledi Chirwa: Voice of the voiceless