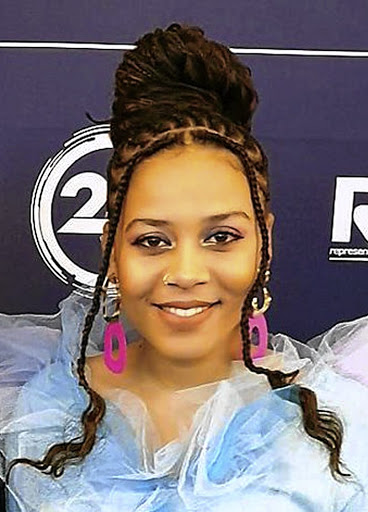 Colourful musician Madjozi, real name Maya Wegerif, was recognised for two of the mega accolades, namely Newcomer of the Year and Female Artist of the Year for her debut album Limpopo Champions League.

A champion in her own right, Madjozi also performed for the first time at the Samas.

Madjozi told Sunday World's sister publication Sowetan she would never have thought that her first time at the Samas would see her do so well.

"It's crazy because you grow up and see the Samas, you just never think you will be in there. You kind of hope it can happen. That's why I don't want to stress too much about what ends up happening," said the 27-year-old artist. 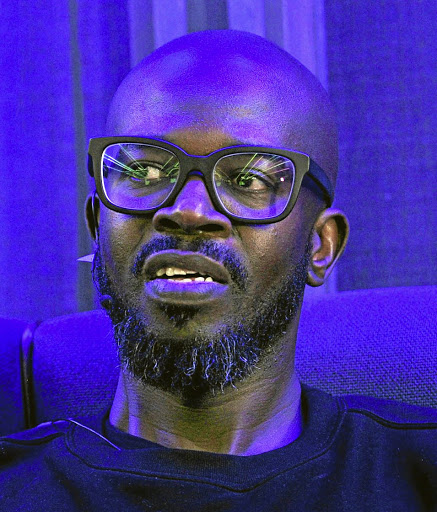 BET award winner Sjava walked away with the 2019 Best Afro Pop Album of the Year and the highly contested Album of Year for his sophomore album Umqhele. Other big winners on the night included Lady Zamar for her hit single Collide, which was recognised by Sampra for the Highest Airplay Single of the Year.

Black Coffee scooped two gongs - for Male Artist of the Year and Best Collaboration on Drive, featuring David Guetta and Delilah Montagu, while Nasty C walked away with two golden horns for his album Strings and Blings.