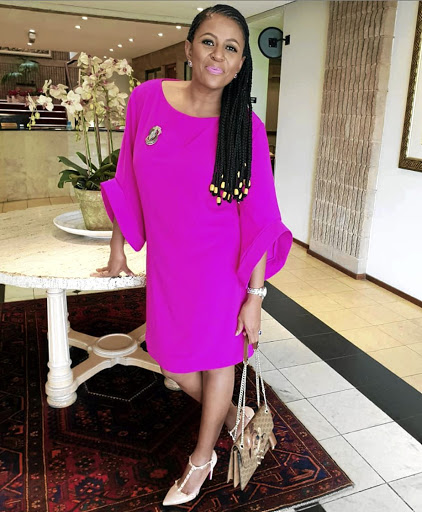 Travel with Flair in which Basetsana Kumalo is a non-executive director faces court action.
Image: Instagram

Travel with Flair (TWF), a company in which former Miss SA and businesswoman Basetsana Kumalo is a minority shareholder, has been dragged into a legal tussle in the Polokwane High Court as unsuccessful local bidders challenge the awarding of a multimillion-rand tender.

According to court papers seen by Sunday World, the applicants, who include 22 businesses under the Limpopo Travel Association Agencies (LTAA), applied for an interdict against Limpopo treasury department to restrain the department from implementing a tender awarded to TWF and Rakoma Travel.

At the centre of the squabble is the province's travel management tender advertised last September and awarded in January to TWF and Rakoma Travel, who are set to work with six other travel agencies in the province.

Kumalo and her sister Johanna Mukoki, who is TWF's CEO, are also the faces of the company in the company's advertisement campaigns.

Local tourism business owners under LTAA claim the award will marginalise a majority of local businesses whose livelihood is "wholly dependent on government business".

They allege the awarding of the tender was against the principle of empowering local businesses.

LTAA sent a memorandum to the Limpopo treasury office that was later forwarded to premier Stan Mathabatha and director-general Nape Nchabeleng, voicing its grievances.

The association challenged the provincial treasury's processes, saying the contract was unfair as only six of the more than 100 businesses would be subcontracted by two companies.

"The province is being serviced by more than 1,000 active companies in existence. The appointment of eight companies will relegate the majority of businesses to the sideline and eventual extinction.

"Unsuccessful companies will eventually be faced with closing their businesses.

"The tender condition creates a monopoly by promoting fewer companies at the death of a majority of companies," LTAA chairperson Mike Modiba said.

He added that the association did not know Rakoma Travel.

LTAA gave the respondents seven days to respond to the matter due to be heard on Tuesday. 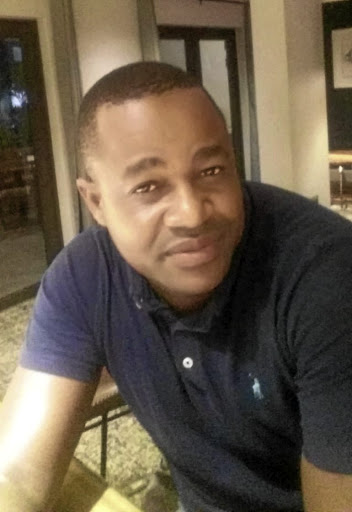 Herman Vermaak a legal representative for TWF, confirmed his client is aware of the matter and has attended to it.

"The matter is sub judice and will be heard on Tuesday. My client will respond fully, if necessary, after the court hearing."

He added that six travel agencies in Limpopo will benefit as sub-contractors to two main contractors. " TWF has been in travel management business for over 22 years, the sub-contactors will no doubt benefit from [their] experience. Kumalo's lawyer Ian Levitt said: "Our analysis is that the tender was properly executed and awarded to the companies who were best suited for the position." He also said Kumalo is only a 5% share holder and has nothing to do with its day-to-day running.

Kenny Mathivha, the spokesperson for Limpopo's provincial government and the premier, said Mathabatha's administration would not hesitate to investigate the matter if there was anything untoward.

Mathivha, however, said: "I think you are aware that the tendering processes is centralised and open for everyone in SA. That's why Limpopo people do business in Gauteng and other provinces. Everyone was called to bid and one company based on score won it. Travel with Flair is compelled to subcontract 30% to Limpopo companies."

Limpopo treasury MEC Rob Tooley said the LTAA was only exercising its right with the interdict.

"We believe as an administration we followed the process in a fair and transparent manner, considering the tender specifications."

Questions sent to Rakoma Travel were not answered.