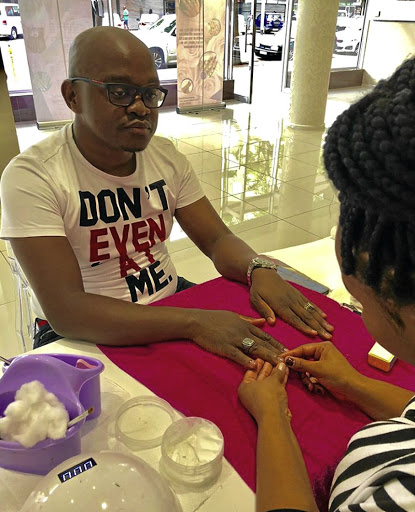 Matlala getting a manicure.

Self-made celebrity casanova Nico Matlala is once again in the centre of controversy as he is being accused of being an absent father by one of his many ex-girlfriends.

Matlala, who shot to prominence after he broke the hearts of a few celebs such as singer KB Motsilenyane and TV presenter Palesa Mocuminyane, is allegedly failing to maintain the six-year-old son he sired with a Gauteng woman.

As a result, the woman turned to TV show No Excuse Pay Papgeld for intervention.

Viewers of DStv's Moja Love channel will see Matlala being confronted by the show's camera crew on February 9 while parked outside the Midrand police station last week. The crew and the baby mama found Matlala after it allegedly took them six months to trace him to answer for his maintenance disputes with the woman.

Things turned ugly when Matlala denied being the father of the child and that he never had a relationship with the woman.

According to the producers of the show, Matlala demanded a paternity test before he could accept responsibility.

The baby mama told the TV crew that she had never declined to go for paternity tests and instead accused Matlala of being the one who was never available and never honoured his appointments with her.

The woman said she met Matlala in December 2010 while in a taxi to Kempton Park. She said they exchanged numbers and started talking, and one thing led to another.

"I went to a doctor and the results came back positive.

"I hadn't told Nico at that time because he disappeared. I tried calling him but he wouldn't pick up my calls.

"There was a time Nico called me with a number he said was his cousin's. When I called back later, the same lady who was introduced to me as Nico's cousin told me that Nico was married. Two days later, I called Nico and told him I was pregnant and he was OK. 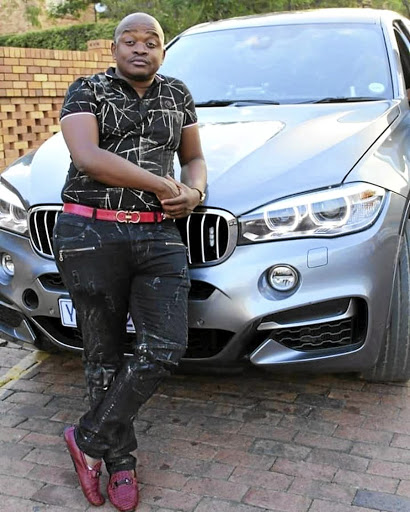 Matlala is allegedly shunning the responsibility to foot the papgeld bill. 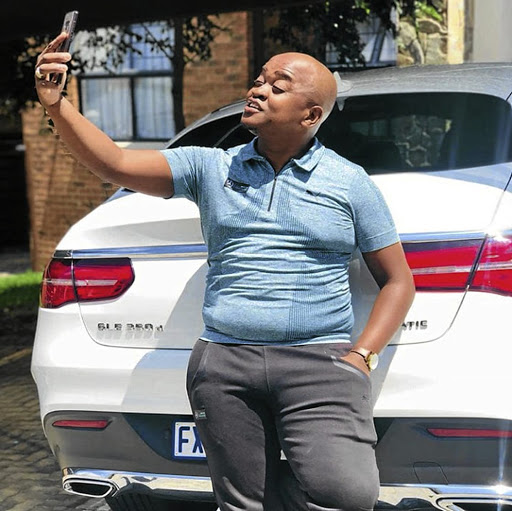 Nico Matlala with some of his toys.

"He demanded a paternity test but I suggested that we wait until the baby was born and he agreed. I gave birth in October 2011. Two days later I told him the baby had been born and he said he will come for DNA tests; he never did."

The baby mama said she reached out to Matlala's sisters but nothing came out of it. "In October 2012, he called me and said he wanted to see the baby but never came. In December [of the same year] he came to see the child for the first time. He accepted him and he was happy. We went to buy clothes for the baby but he left after he got a business call.

"In January 2013, he came to visit and also came again in February. He promised my mother that he will take care of the baby's needs including school fees but he never honoured his promise. That was the last time I saw him."

She said ever since the baby was born, Matlala only gave her R2,500. She said at some point she took Matlala to court and a default judgment was granted against him to pay R5,000 a month but Matlala never honoured it.

Matlala said he doesn't have a child with the woman and never had a relationship with her.