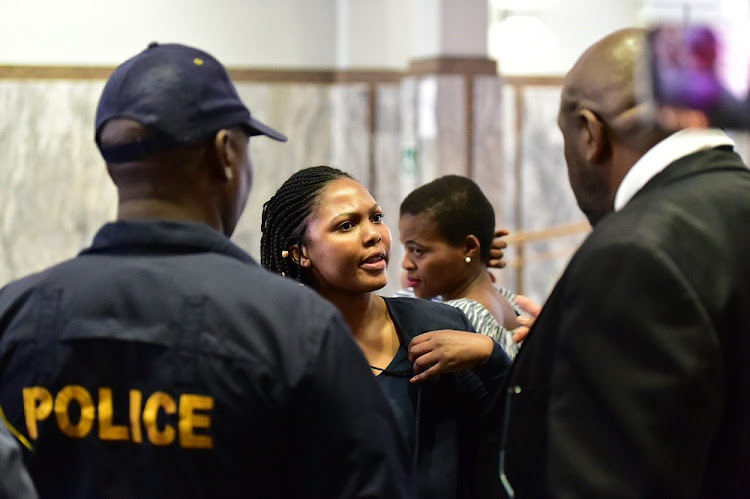 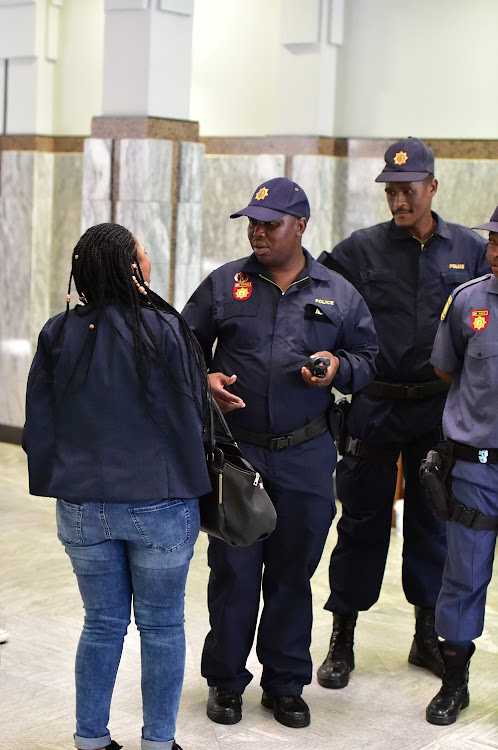 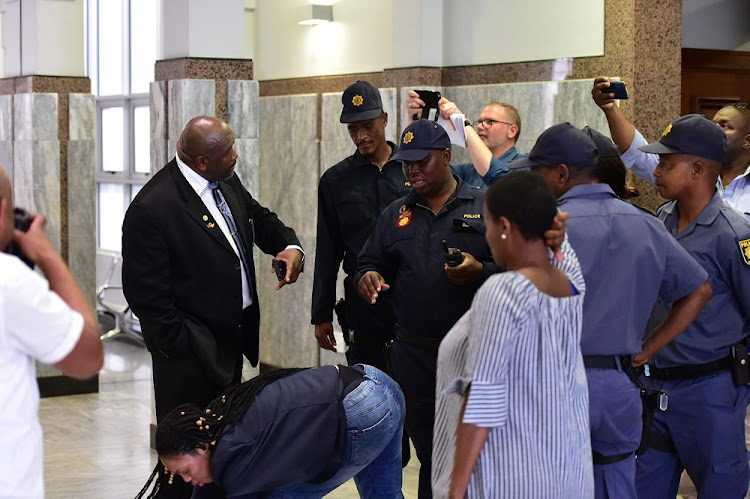 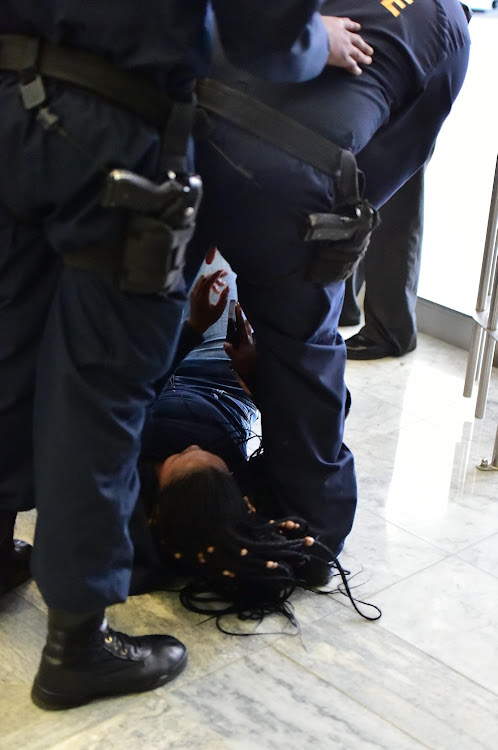 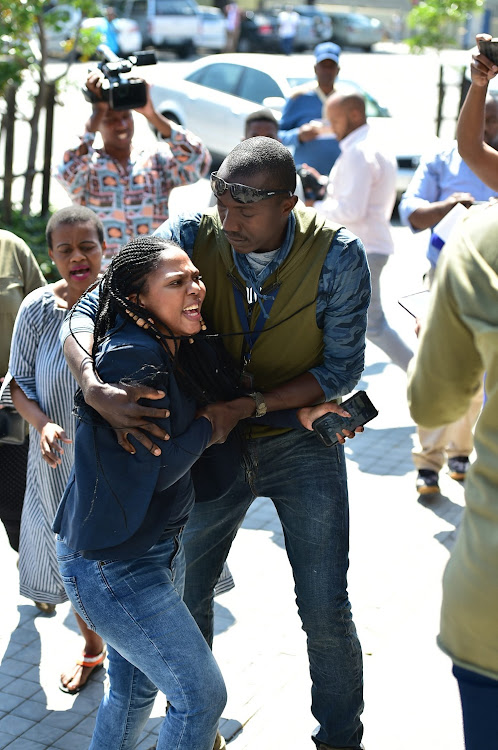 A fracas at the Port Elizabeth High Court took place when two off-duty policewomen were thrown out of court minutes after allegedly claiming to be part of controversial Nigerian pastor Timothy Omotoso’s security detail.

Space at the court is at a premium as scores of the televangelist’s followers flock to the courtroom to offer support as he stands trial for human trafficking and rape.

Court officials are only allowing 50 people into the public gallery.

Police spokesperson Colonel Priscilla Naidu said the policewomen were removed from the court after being questioned by the investigating officer.

“According to information received‚ the two constables arrived at court earlier‚ produced their appointment certificates and informed the court security that they were there as ‘protocol observers’.

“They were allowed into the court. However the security reported the matter to the investigating officer who approached the woman and questioned them‚” Naidu said.

“They were removed from the court by uniformed officials. Supporters followed them out and there was a commotion outside the court room.

A fracas at the Port Elizabeth High Court took place when two off-duty policewomen were thrown out of court minutes...

“The two police constables were taken away by the supporters. The incident is being internally investigated by police.”

Omotoso‚ 58‚ and his co-accused Lusanda Sulani‚ 36‚ and Zukiswa Sitho‚ 28‚ face 63 charges in total ranging from racketeering to sexual assault and rape allegedly committed across the country and abroad‚ including in Nigeria and Israel.

Omotoso was arrested in April 2017 at Port Elizabeth International Airport.

He has unsuccessfully applied for bail numerous times including approaching the high court and the Supreme Court of Appeal to have his bail refusal reviewed.

The alleged offences took place between 2012 and 2016 with some of the alleged victims just 13 years old.

Sulani and Sitho were each granted R2‚000 bail in December.

The altercation between police and the two women was caught on camera with one of the women struggling to escape a policeman’s grip.

On Monday Omotoso’s legal team unsuccessfully tried to have the charges against him quashed.

An anxious couple of hours lie ahead for controversial Nigerian pastor Timothy Omotoso.
News
3 years ago
Next Article