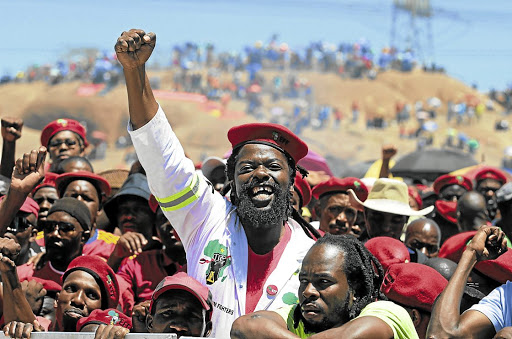 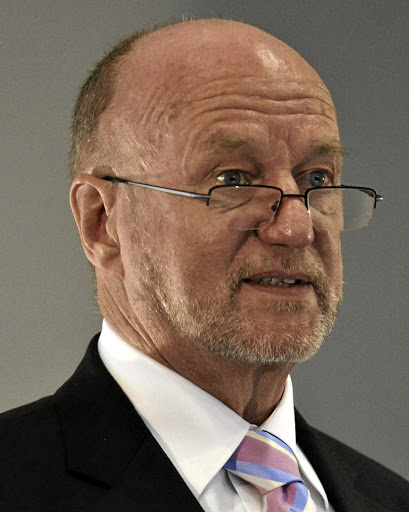 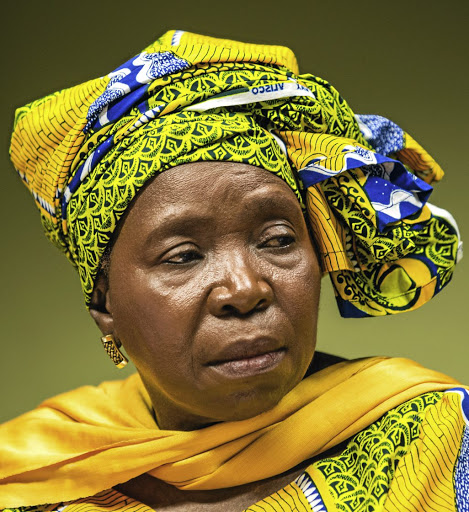 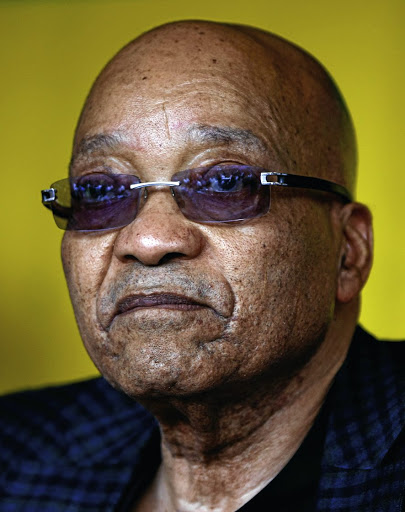 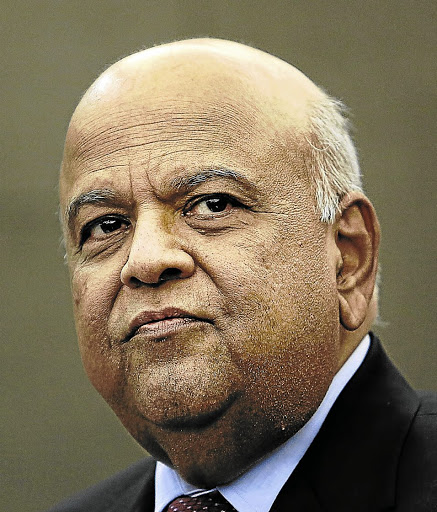 It is definitive that among those activists, there were no millionaires, former cabinet members, premiers nor mayors, neither were there endorsements from any former heads of state. Out of their relative obscurity, the working class, children of farmworkers, mineworkers, domestic workers and petrol attendants, among others, braved the cold winter night to reclaim the historic mission of the attainment of true decolonisation long abandoned by the former liberation movements.

This gathering, called the National People's Assembly on What Is To Be Done, adopted the EFF founding manifesto, which characterised the EFF as a socialist political party that draws its central tools of analysis from the works of Karl Marx, Vladimir Lenin and Frantz Fanon. It further made commitments, chief among which is that land must be expropriated without compensation for equal redistribution.

No other political party since the advent of democracy had formulated this demand on these terms. This singled the EFF out as the natural choice for a true discontinuation of the landlessness among the native populations in our country.

Within the EFF founding manifesto are also non-negotiable principles that re-introduced socialism as the central objective for true human freedom - the ideal that we must, as much as possible, disarticulate aspects of our lives from the destructive logic of production for the sake of profit maximisation.

Key among these spheres of life is education, healthcare, housing and sanitation. It is possible to win against the parasitic greed of markets and profit maximisation.

Godrich Gardee: EFF is not an ANC clone, but Cope was

EFF secretary-general Godrich Gardee believes the EFF has survived and managed to grow for six years because it was "not a clone" of the ANC, as was ...
News
2 years ago

Essentially, it must be possible to conceive of an industrialisation path in which production is driven for the people, by the people and with the people.

In addition, the EFF's crucial diagnosis exposed how neoliberal macroeconomic planning since 1994 has reproduced the racist inequalities that keep white people as a privileged race at the expense of black people.

Neoliberal policies are responsible for rampant outsourcing, high unemployment among blacks in general, poverty and the indignity of having a broken healthcare, education and sanitation systems in black people's lives.

As a result, the EFF carries a vision that has positioned it as a formidable force of the poor and black people in particular. The attainment of more than one million votes in less than a year of its formation is testimony to that. The EFF would also increase these votes to 1.8 million, making it the only major political party to record formidable growth into the sixth parliament.

In only six years, the question of land expropriation has gained traction. Parliament has adopted a motion and formed a committee to amend the constitution in order to allow expropriation of land without compensation. There is a wide political consensus and legislative initiative to allow a state-owned bank that will actively service the financial needs of black people.

The EFF is expected to write to parliament, questioning the legality of Jabu Mabuza's appointment as Eskom acting CEO.
News
2 years ago

In only six years, because of EFF influence in municipalities such as Johannesburg and Tshwane, thousands of security guards have been insourced with better wages.

Today, SA has a parliament that is capable of holding the executive to account because of the EFF. The key example was the removal of the corrupt former president, Jacob Zuma as head of state, which was unthinkable without the formidable presence of the EFF in the National Assembly.

The EFF never flinched and refused to allow Zuma and the executive to escape accountability on Nkandla, Marikana, and the Guptagate scandals, to name but a few. That is why even MPs in the ANC ranks, such as Derek Hanekom, could rely on the EFF caucus to successfully lobby inside their party for Zuma's removal.

The EFF led the charge in defence of the office of the public protector when it faced assault from Zuma. It was in light of this pre-eminent protection of the constitution that Hanekom and his fellow MPs in the ANC worked with us. Hanekom even projected that this working relationship should be maintained moving forward. If Zuma's faction in the ANC won the ANC presidency, through Nkosazana Dlamini-Zuma, his faction would form a political party that would continue fighting to protect the constitution alongside the EFF.

Describing the EFF as fascist just because it is forcing Jamnadas Gordhan to be held accountable is not only hypocritical, but deeply reactionary.

There is no doubt that the EFF has more support than it has voters, and that many in the ruling party depend on EFF political ideas and leadership in their own fight for the soul of the dying ANC.

What is most critical about these six years is that the EFF has demonstrated it is a reliable force for the advancement of the African revolution, which would be dying with the dying ANC.

- Malema is Commander In Chief of the Economic Freedom Fighters