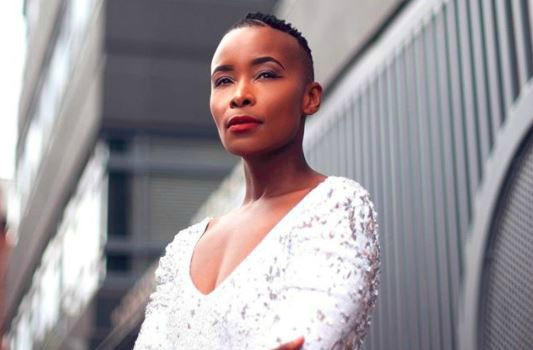 Bonnie Mbuli was spitting fire after her son told her he was pushed off his bicycle by a woman who told him to "go ride where he belongs".

Bonnie, pictured, explained on Twitter that while she was in the same place as her son, she was about 100m ahead of him and didn't witness the alleged racist incident.

However, she expressed outrage that such things could still be taking place.

"Racists don't realise that racism is a cancer in itself that destroys the host faster than anyone it oppresses, it turns people into monsters who destroy their own lives.

"On the weekend, a woman pushed my nine-year-old son off his bike on the prom and told him to 'go ride where you belong'," she said.

The television personality said that she searched for the woman but couldn't find her, adding that, in retrospect, she was glad, because things may not have ended amicably.

"I was running 100m ahead of him, he only told me when he caught up with me - searched for her and couldn't find her.

"Glad I didn't because she was going to catch these hands for free and I'd be in jail. How wicked does your heart have to be to push a kid off a bike?"

She thanked her followers for the support she and her son had received.

"I pray we all find an outlet and a place where we can be heard and supported, even if it's Twitter."