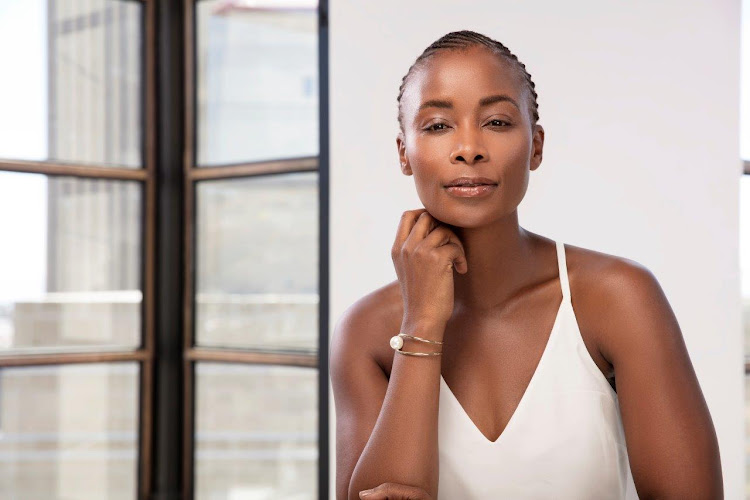 Doppelgangers – they are a thing!

We probably all have them, but celebrities being famous and all are more likely to know who their lookalikes are. What is shocking, however, is when their lookalikes are celebrities themselves, making us all wonder if they are actually related. In fact, many of the celebs have commented on their counterparts, resulting in many funny stories.

Here are three celebrity lookalikes who not only look alike but actually know it:

When actress and presenter Bonnie Mbuli posted pictures of Miss South Africa Top 16 contestant Zozibini Tunzi on her Twitter account, we were shocked. The resemblance is uncanny, with Mbuli laughing that Tunzi must be tired of people comparing their looks.  The two first met last year during the reality TV show Presenter Search On 3, with Mbuli telling Tunzi “everything about you reminds me of myself at your age.” How sweet!

She’s beautiful and very graceful, met her at last years presenter search, when I met her, I said to her, “everything abt you reminds me of myself at your age”, 🥰, she must be tired of ppl saying she reminds them of me tho!🤦🏽‍♀️😂 https://t.co/FPQHpbCf0u 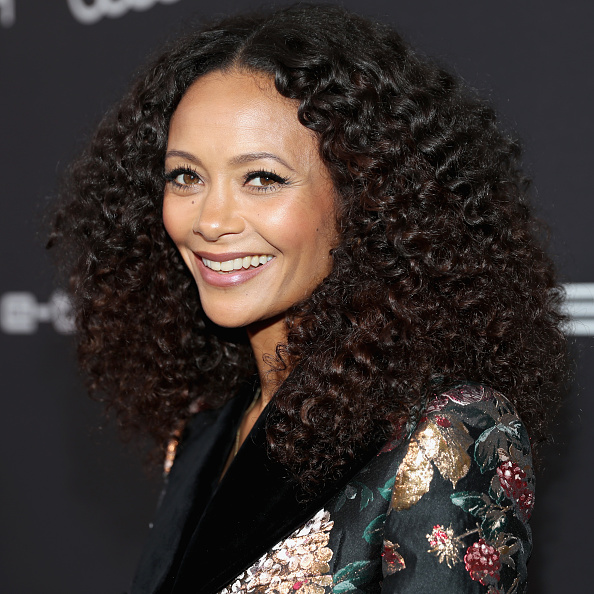 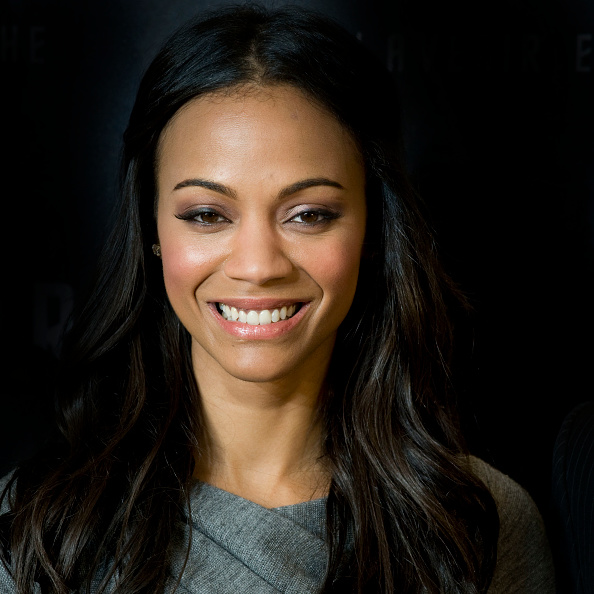 Last year actress Thandie Newton opened up on The Gramham Norton Show about Victoria Beckham mistaking her for fellow actress Zoe Saldana, during an exercise class. Newton told Norton and other guests: "Victoria was absolutely mortified! It was actually OK as Zoe is a rare beauty, but really? Up close? Come on! I’m English!"

But before you give Beckham the side eye, Saldana also shared her own mistaken identity story earlier this year on James Corden’s The Late Late Show. Apparently, her own mother confuses her for Newton. "My mom still thinks that I'm in Westworld," she explained the confusion. "I'm like, 'Years ago you thought that I was in Traffic. Mom, you did not give birth to Thandie Newton'."

But after meeting at the Golden Globe Awards, the two are friends now, according to Saldana.

When Yvonne Orji came on the scene in the role of Molly Carter on the hit HBO show Insecure, it seemed like we had seen her before even though this was her very first acting role. That’s because Orji reminded us of Jill Marie Jones, who played the character of Toni Childs on the show Girlfriends. Orji even brought it up during her interview on The Breakfast Club, saying that everywhere she goes people ask her if she knows she looks like Childs. Of course she knows!