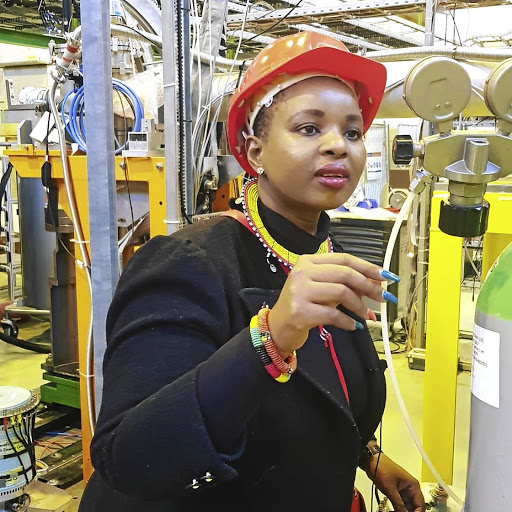 'There's always something to do. I'm doing something I love'
News
3 years ago