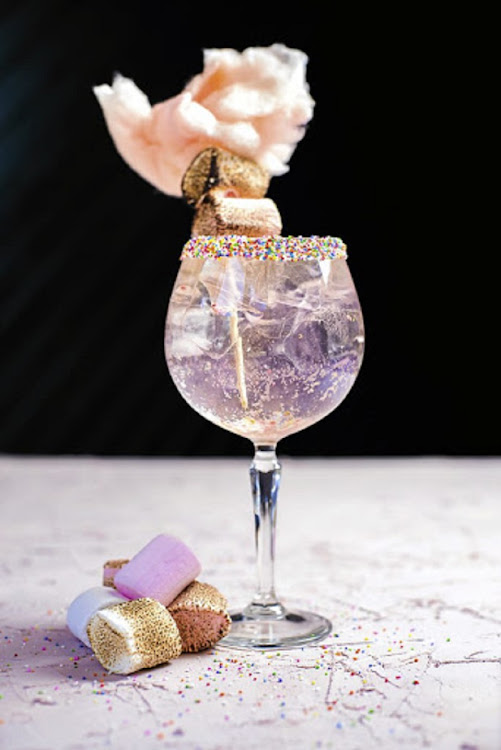 The Tonic has 200 different gins on its shelves.

Snoop Dogg glamourised gin when he rapped about sipping it in the 1990s.

But it was only in the last three years that gin joined vodka and really gained popularity among the younger generation, ladies especially.

And gone are the days of one gin or vodka being good enough.

He says vodka has had a good few years, and gin is on steroids at the moment when it comes to increased sales.

Millenials want to experiment with drinks from all over the world, and be entertained by their exotic stories. He says the rise of these trends is not due to clever marketing (that uses celebs), like Cassper Nyovest raving about Ciroc Vodka or the youth falling over their feet for AKA's association with the Cruz Vodka brand.

Leibbrandt says when it comes to trends in 2019, ladies are taking control.

"SA bottle stores used to be uninviting places, but since the retailers started selling spirits they've created the same environments that they use in grocery [stores] - bright, open, clean lines, with similar layouts to their larger stores. This, coupled with the modern, emancipated woman who has more to spend and wanting to exercise greater choice in what she drinks, we have a powerful blend that is putting what ladies want at the forefront of spirits trends in SA. And boy, is she driving gin," says Leibbrandt.

But he says it's not all doom and gloom for whisky brands preferred by the acquired tasters.

"The more premium end is still quite healthy: Irish whisky, single malt, and premium bourbon especially, which is one of the fastest growing segments in SA at the moment. We distribute Paddy's Irish Whisky and it's exploding, and we battle to keep up with the demand for the premium bourbons like Buffalo Trace that we import."

Leibbrandt also states that today people want to know the facts about the product.

"There's a much greater level of curiosity in modern drinkers, and this is driving the success of brands that have real provenance. Don Papa is a premium aged rum from the Philippines and the bottle tells the story of the revolutionary hero who inspired its name; and drinkers love e-mailing us and asking odd questions about how it's made. People increasingly want to know that high quality, care and craftsmanship has gone into the making of their drink," he says. 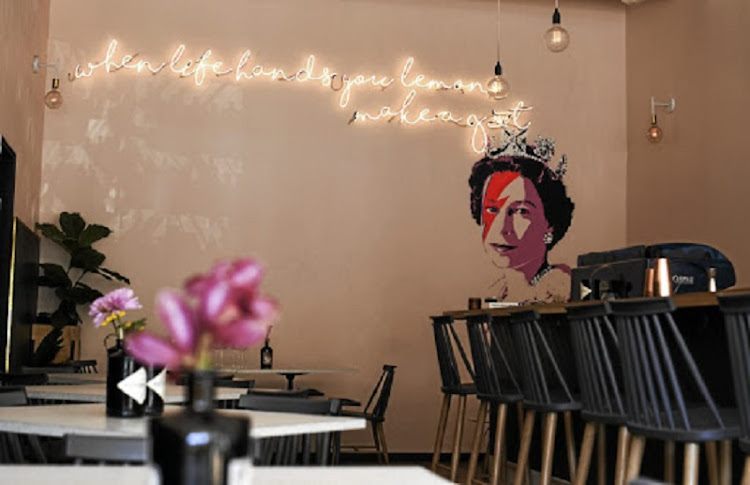 Caitlin Human is one of the women who took advantage of the gin trend dominating globally. She opened an exclusive gin bar called Tonic, nestled in Linden, Joburg, two years ago.

They have 200 different gins on their shelves. "We have an extensive cocktail list too, all cocktails have gin in them. We also serve craft beers, wines, whiskeys and other spirits for non-gin drinkers."

But she gloats that they serve the premium Beefeater Crown Jewel, the only one in the country, at R133 a shot. They also use gin in a few of their dishes, gin & citrus warm olives, gin poached pear, gorgonzola and parma ham flatbread. "It's a great ingredient in the kitchen," says Human.

Here you can also make an appointment for a curated experience.

When Ja Rule sang about Black Vodka back in the 1990s, Sibusiso Sibisi never knew he would become the first 100% black owner of a vodka brand. He ...
Lifestyle
2 years ago

The eldest customer I have had was 98! and she kept up with her daughter and granddaughters throughout a five-gin tasting! But the most popular age group we appeal to is 25 - 40. "We offer tastings, five different ones you can opt for which can be booked for, from premium SA gins and international gins, suitcase gins and craft chocolates."

They also offer the good old Gordon's brand. "We have majority South African craft gins, and a lot of international craft gins. Our cheapest gin offering is a good old Gordon's for R19 and add a Schweppes tonic for R15. It gets a bad rep because of cheap costs but in flavour it is often smoother than some of the craft distillers."