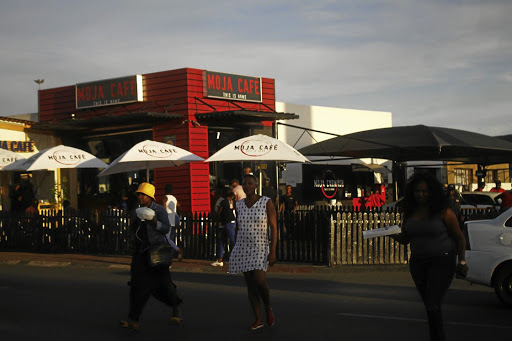 Popular Soweto restaurant Moja Cafe has been accused of ill-treating its employees.

A second female employee of popular Soweto restaurant Moja Cafe has come out with claims that she was also strip- searched after being accused of stealing a cellphone.

Head chef Nosipho Radebe could not hold back her tears when she related a story of how a female supervisor and a female off-duty colleague whose phone was misplaced, ordered her to take off her clothes so they could search her. Radebe, 31, opened up about the alleged abuse at the hands of her employers after our sister publication Sowetan reported this week about a similar incident involving one of the restaurant's waitresses, Nikita Ntshingila.

Ntshingila, whose sin was that patrons she was serving left without paying their R3,000 bill, has since opened a case with the police following the incident.

Police spokesperson Phephei Mathlou-Mteto confirmed that Ntshingila opened a case of sexual assault at the Orlando police station on Friday and that police were investigating. Radebe said her humiliation took place in February but she never reported the matter to anyone as she was scared of losing her job. 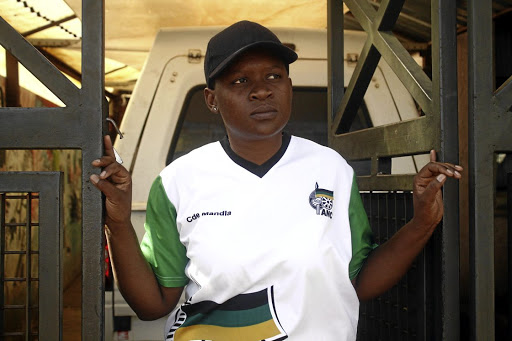 In a statement, Moja Cafe management said: "Given the sensitive nature of the grievance, we would like to deal with this matter swiftly and with befitting discretion to protect and restore the dignity of all concerned. However, we are compelled by relevant legislation to follow due grievance procedure in order to come to a fair conclusion."

In the statement, management said the employee accused of conducting the untoward body search has denied allegations against her. "She further feels her voice is drowning in the sea of social media attacks, wherein a side has been taken with the complainant without determining both sides of the story. For purposes of fairness, she was asked to stay off work for a while to allow preliminary investigations to take place and not to prejudice the complainant in anyway," said the statement.

However, when Sunday World visited the restaurant on Thursday, the supervisor was there and performing her duties.

She said it was a busy night and she was preoccupied with serving meals to patrons. "I went to the storeroom to fetch something and I found a cleaner stark- naked in the room. I asked why she was naked and they [a female colleague and the owner of the phone] immediately said, 'ya, woza, woza, ngena nawe (yes, come inside too). Take off your clothes'," she said.

Radebe said the phone was found later as the off-duty colleague had left it on the platter plate. She said she was fed-up withMoja Cafe's ill-treatment of its staff members and was ready to quit. She commended Ntshingila's bravery in telling her story. "I stand behind her, and believe her story."

Meanwhile, the restaurant was raided by inspectors from the department of labour after some employees complained that they worked without valid contracts.

Departmental spokesperson Teboho Thejane confirmed they visited the eatery after an anonymous complaint was lodged.

"We do, as part of our work, come across such complaints and we address them."

The restaurant's general manager, Karabo Tau said the agreement between Moja and its employees was something the business was working on internally.