Nyalleng Thibedi: Eight years later‚ acting has been my therapy for abuse 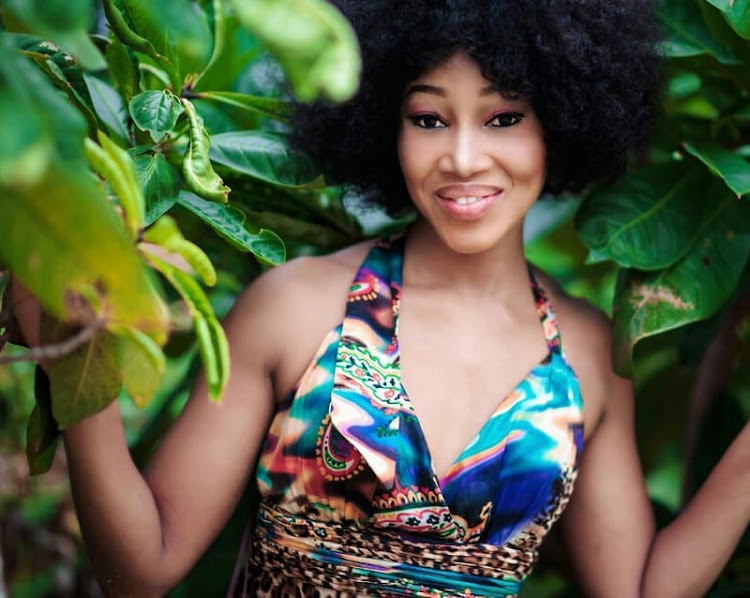 While social media has only recently woken up to talking openly about the domestic abuse that usually happens behind closed doors‚ Nyalleng Thibedi was one of the first few famous faces to publicly share that she was an abuse victim.

Eight years later‚ Thibedi is scarred and continues to heal daily but is definitely the embodiment of strength for many women.

The Uzalo actor reflected on her healing journey and how acting has been her therapy.

"Personally‚ I deal with things differently and usually I just ignore the feelings. So for me‚ having to apply some parts of my past in my acting turned out to be a good thing for me‚ because then I had to confront the hurt. It's acting therapy."

Her Uzalo character‚ Zekhethelo‚ went through the most when her mother was willing to prostitute her to the landlord for rent. Thibedi said it wasn't the same situation she had been in but abuse had the same character traits‚ like the warning signs that are so often ignored.

Thibedi said whenever she reflected back to the time in her life where she was being abused by her partner‚ she thought of the first warning sign she saw and ignored.

"I always remember this conversation we had when my ex and I were courting. We were sitting by the Hudson river and we were talking about our childhoods. He told me‚ for the first time that his step-father abused his mother. He went on to describe the nature of the abuse and how he was just eight-years-old. He told me he would walk into the bathroom to find a pool of blood. I remember that something inside of me told me this wasn't a good sign... not because he's bad person but because he had been witnessing abuse since he was eight. That was an alarm for me but I ignored it because‚ women‚ we always think we can change people."

Thibedi said women need to listen to their intuition or conscience and act on it immediately because often it spots the red light.

The actress said her life story and having to play some characters that went through similar things saw women flocking to her DMs and asking her for advice when they met her in the streets.

"I am not afraid. I know I am built small and at first glance I may even look like I am weak but I am not‚ not anymore. I may not always want to confront it but‚ I am not afraid to confront any hurt I've experienced."

Siyabonga Shibe on raising his son: I took him with me to Durban

When Siyabonga Shibe got his role in Uzalo‚ he had to up and leave his home in Johannesburg‚ taking his young son with him.
Lifestyle
3 years ago

Former Uzalo actress and musician Thandeka Zulu announced earlier this year that she was expecting her first child with AfroSoul band member Sabelo ...
Pic of The Day
3 years ago

Uzalo's Khaya Dladla is working on his music

Khaya Dladla says his music will be something to look forward to.
Lifestyle
3 years ago
Next Article