Competition can do with enhanced credibility, not perceived bias 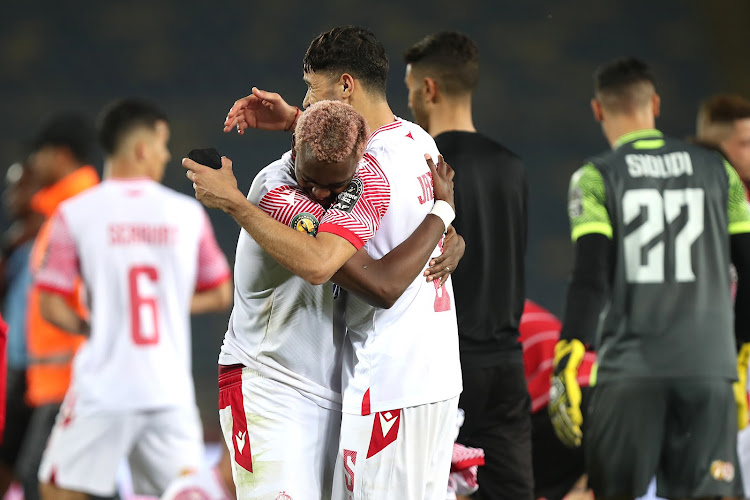 It is supposed to be the biggest club match on the continent, but CAF has somehow decided to shroud the Champions League final between Wydad and Al Ahly in needless controversy that takes away from the prestige of the competition.

Having long lagged far behind its European counterpart, CAF simply refuses to elevate the Champions League to a higher level by constantly dragging it into amateurish depths from which it may never emerge.

The latest blunder by the continental body to take the final to Morocco, handing Wydad full home advantage, is another indication that CAF couldn’t be bothered about the professional standing of the Champions League and its credibility, while the Uefa Champions League continues to attract new fans in droves.

Wydad, CAF wants us to believe, are innocent bystanders in the controversy as their country’s football association won a fair bid to host this year’s final. But when CAF chose the Mohammed V Stadium, Wydad’s home ground, to stage the final that oddly will be played on Monday May 30 – it became clearer that the organisation thrives on perpetual incompetence.

And this is such a pity given we had such high hopes when, after three decades of totalitarian misrule, Issa Hayatou made way for a new president at the body's Cairo headquarters in 2017.

His replacement, Ahmad Ahmad, didn’t finish his term amid claims of corruption and self-enrichment, which forced Fifa to take over and slap him with a ban.

Enter Patrice Motsepe, SA’s very own, supposedly unsoiled billionaire with reputable leadership and business skills. Motsepe has been in charge for just over a year and has to be commended for doing his part in getting the organisation back into shape. A broadcast deal that ended a two-year blackout of continental football was concluded, and new sponsors came on board.

But that’s not sufficient to absolve Motsepe’s regime of the shenanigans which have befallen CAF of late. There cannot be justification for Wydad to have home advantage in a one-legged final, especially as the decision was made so late in the competition, when it had been clear that the Moroccan side would meet Ahly in the final (thanks to the results of the first leg of the semifinals).

A more thoughtful organisation would have sought to avert any controversy and looked at neutral alternatives.

While there has been grandstanding from their side, Pitso Mosimane’s Ahly are correct to be outraged and cry “conspiracy”. But some of their complaints are so basic that they didn’t even require putting in writing as per their memorandum to CAF this week. “We would like CAF to guarantee that half of the stadium’s capacity will be allocated only for Al Ahly fans,” the Egyptian giants stated. This should be basic logic if you want even a semblance of fairness.

So unless they choose the easier way out, which is to forfeit the final, Ahly have to go play in conditions that hugely favour the opposition. Just pitching for a match which you know has purposely been set up for your rival to thrive should be a win for Ahly, regardless of the outcome.

But the biggest losers in the May 30 match will be CAF. Not only have they fixtured the biggest club final on the continent on a random Monday, they have also created uneven playing conditions, using flimsy excuses such as insufficient bids to host the final.

More damningly, all talk around the match has been about the curious choice of the venue, not the football, which could have helped elevate the competition to a status it deserves and not further haemorrhage its battered credibility.

Morocco's Wydad Casablanca were held at home in the second leg of their Caf Champions League semifinal on Friday but still advanced to the final with ...
Sport
1 month ago

The decision by CAF to award Morocco the hosting rights of the Champions League final on May 30 has left Al Ahly coach Pitso Mosimane shocked.
Sport
1 month ago
Next Article