Team of Choice grab equaliser with five minutes to go 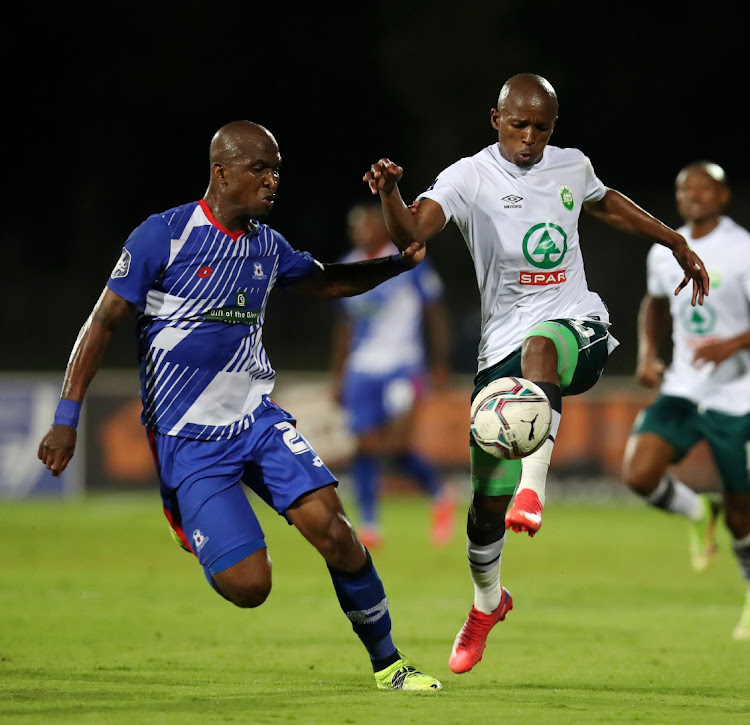 AmaZulu are becoming this season’s draw specialist after playing to a 1-1 draw with Maritzburg United in the KwaZulu-Natal derby at Harry Gwala Stadium yesterday.

The draw was their eighth in 13 matches and they have now drawn their last three games. Yesterday, they looked to have done enough for a victory after Luvuyo Memela gave them the lead in the 11th minute but they conceded late through Amadou Soukouna to share the spoils.

Coming into this game, Maritzburg were without a win in four matches, while AmaZulu were unbeaten in four and were looking to turn their draws into victories.

AmaZulu got off to a perfect start, with Memela finding the breakthrough with the match just 11 minutes old. He got onto the end of a well-placed cross from Andre de Jong to give his side the lead.

Maritzburg were slowly coming back into the match and had chances to equalise but failed to convert them.

AmaZulu also had their chances to increase their lead in the first half but had to settle for a slender lead at the interval.

The Team of Choice came back with more energy in the second half as they searched for an equaliser.

But Usuthu defended well. Travis Graham came close to finding the equaliser 20 minutes from time but his header was well saved by Veli Motha.

AmaZulu absorbed the pressure in the second stanza and looked to catch Maritzburg on the counter. They had a few chances on the break but were awful.

They were made to rue their missed chances as Maritzburg's pressure finally paid off five minutes from time when Soukouna found the equaliser with a shot from outside the box.

Both teams had chances to win the match later on but failed to convert them.

Wheels are seemingly falling off for Stellenbosch, who were seen as one of the surprise packages just a few weeks ago, after suffering their second ...
Sport
5 months ago

Mamelodi Sundowns are not counting their chickens before they hatch in the DStv Premiership title race, according to their co-coach Rulani Mokwena.
Sport
5 months ago

Orlando Pirates continued to go about their business on the continent quietly when they beat LRPC Oilers of Liberia 2-0 in an away encounter at ...
Sport
5 months ago
Next Article