We prepared for any starting line-up against them, says Graham 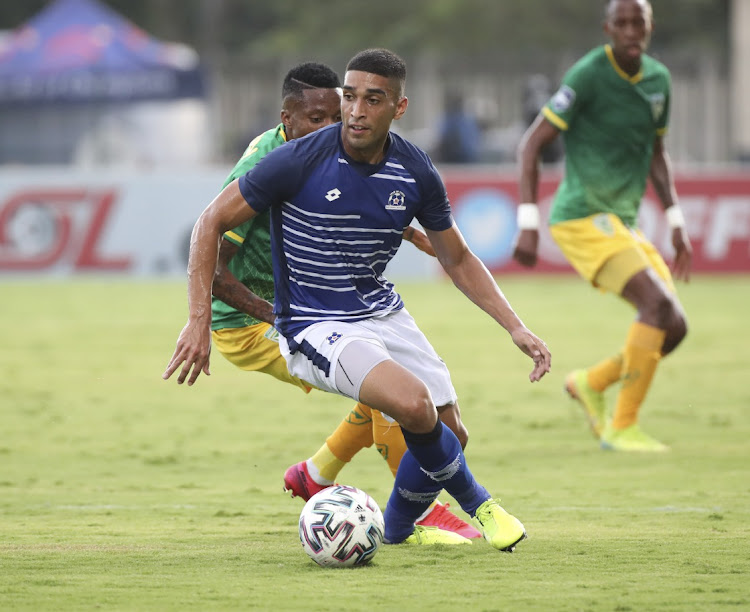 Senior players Alfred Ndengane and Travis Graham warned that another poor showing would not be acceptable.

“The preparations went well, and everyone is ready for the game. The break came at the right time to help us fix our mistakes and prepare for the upcoming game. The guys are positive in the camp and optimistic about getting a positive result against Pirates. We need to make sure that we make use of our home ground advantage and beat Pirates. We cannot afford to lose,” said Ndengane.

Ndengane, 34, reunited with his former coach Ernst Middendorp, who coached him at Bloemfontein Celtic few years ago.

“I settled in well at the club, and it was not hard for me because Middendorp coached me at Celtic and we know each other well. I also played against my teammates,” he added.

Graham, 28, stressed the importance of winning the game against Pirates. “We worked on several things, and we have to make it count against Pirates. We studied them and we are ready to implement the plan and collect the three points.

"We prepared for any starting line-up against them. We want to bounce back to our winning ways at their expense,” said Graham.

The midfielder encouraged the fans to get vaccinated and return to give them that extra push to revive their slaughterhouse at the Harry Gwala Stadium.

“I want to experience a home game packed with passionate fans, and I cannot wait for that. We need our fans back, and I would like to encourage them to get vaccinated sooner,” he concluded.

After scoring his first hattrick in his professional career with Pretoria Callies during their 6-1 victory over Cape Town Spurs on Sunday, striker ...
Sport
7 months ago

Three players claiming to be owed salaries by Marumo Gallants have taken their fight with the embattled club to the PSL dispute resolution chamber ...
Sport
7 months ago

Marumo Gallants have no one but themselves to blame for failing to register their first DStv Premiership win after they squandered a two-goal lead to ...
Sport
7 months ago

Golden Arrows utility defender Thabani Zuke doesn’t think playing Mamelodi Sundowns just two days after a taxing trip to Congo will give them any ...
Sport
7 months ago
Next Article