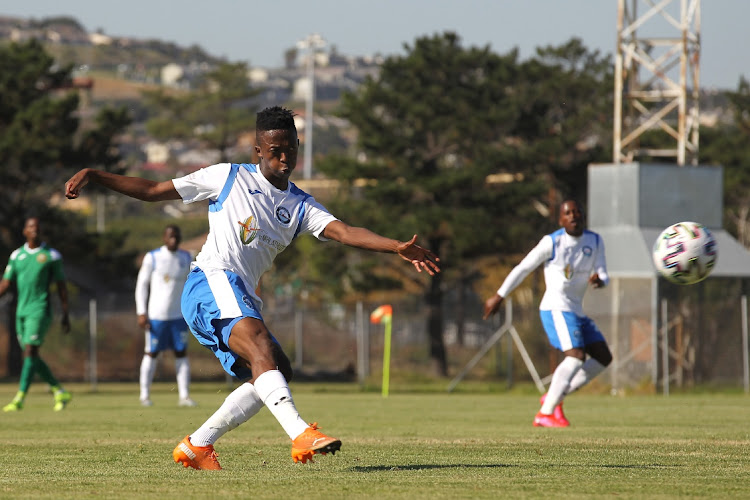 Despite all the uncertainty and drama that have threatened the start of the play-offs, yesterday Richards Bay still travelled to Gqeberha to face Chippa United today (3pm).

The play-offs were meant to start on Tuesday, where Bay were supposed to host Royal AM. However, Royal filed court papers to interdict this round-robin contest. On Monday night, Gauteng High Court acting judge Nyathi granted Royal an urgent interdict to halt the start of the play-offs.

On Tuesday, the Premier Soccer League (PSL) confirmed they’d seek to appeal Nyathi’s ruling as they aim to wrap up the current campaign before many player-contracts lapsed at the end of this month.

“The executive committee of the PSL today [Tuesday] resolved to urgently seek leave to appeal against the order handed down by acting judge Nyathi. Nyathi interdicted the end of season promotion/relegation play-offs that were due to commence at 15h00 on 15 June 2021,’’ read the league’s statement.

“The PSL has been compelled to seek urgent relief as the last day of the official season is the 30th of June 2021. Many player-contracts terminate on that date and any further delay in completing the play-offs places the start of the 2021/22 season at risk.’’

At the time of going to print yesterday, it wasn’t clear whether the PSL had succeeded in their bid to appeal against Nyathi’s order. Even so, midway yesterday, Bay coach Allan Freese told Sowetan they were travelling to Chippa.

“Mkhulu”, as Freese is known in football, conceded the postponement of their game against Royal on Tuesday proved disruptive.

“We’d prepared well for the Tuesday game and ending up not playing was a bigger problem for players because the expectations were that we are playing at home. Now we have to change our mindset to say ‘listen, you’ve a big game at Chippa’, so we must now know we’re playing away and that has not been easy,’’ said Freese.

“We’re travelling to Eastern Cape as we speak. We had to speak to players to have their mindset right for the away game tomorrow [today].’’

In his judgement on Monday, Nyathi said he’d need 14 days to give reasons why he ruled in favour of Royal to suspend the play-offs.

Polokwane City’s application to the Johannesburg high court to have an arbitration overturned in the Glad Africa Championship has been dismissed.
Sport
11 months ago