Teams not sure to prepare for playoffs or promotion 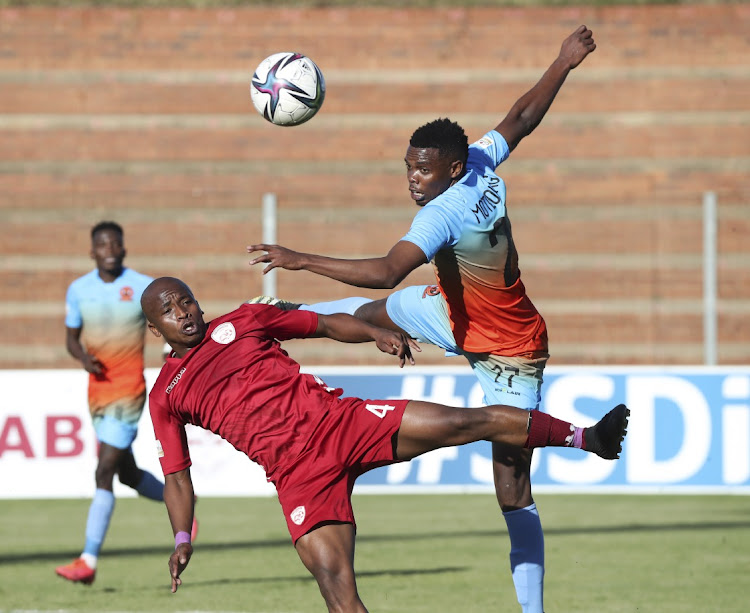 Before the court drama involving Polokwane City and Sekhukhune United threw a spanner in the works, this Sunday was billed for the start of the Premier Soccer League (PSL) promotion playoffs.

Royal AM finished top of the GladAfrica Championship when the campaign was wrapped up nearly a fortnight ago. However, the KwaZulu-Natal outfit didn’t receive the trophy, owing to arbitrator Hilton Epstein’s decision to award second-placed Sekhukhune three points after their January 2 opponents Polokwane were found guilty of contravening the under-23 rule.

Polokwane and the league want the Gauteng local division of the high court, in Johannesburg to review and set aside Epstein’s ruling. The matter will be heard tomorrow.

When the PSL conducted the draw, before the Polokwane-Sekhukhune battle engulfed the second tier, June 6 and June 23 were the dates earmarked for the start and the conclusion of the round-robin contest.

Given the uncertainty caused by the court battles, even the start of the new season seems threatened. With many players’ contracts lapsing at the end of this month, it will also be interesting to see how Royal and Sekhukhune handle the issue of expiring contracts should they end up in the playoffs, which are likely to be concluded beyond June.

Even the club that eventually gains automatic promotion is likely to carry a hangover from this battle into the top flight in the new season, as they would not have had enough time to prepare.

Not knowing where they will campaign next season means Royal and Sekhukhune may find it hard to sign players, which could lead to panic buys.

Sekhukhune marketing manager Thina Ramantswana has admitted it’s been hard for Babina Noko to plan for the new term.

“We’re doing nothing. We can’t do anything at this stage and that’s been hard. We will just wait for the court verdict before we start our plans. However, our current players will resume training on Monday,’’ Ramantswana told Sowetan yesterday.

Royal's CEO Sinky Mnisi was reluctant to reveal how they would go about their business amid the uncertainty.

“I think it’s the best interest of Royal to not comment on whether we’re training or not. I also wouldn’t like to reveal our plans going forward,’’ said Mnisi.

Sekhukhune United have filed an urgent application at the Johannesburg High Court that the arbitration award that saw them become the GladAfrica ...
Sport
11 months ago

It is unclear just which club out of Sekhukhune United and Royal AM will be presented a trophy for winning the GladAfrica Championship, or whether ...
Sport
11 months ago
Next Article