AmaZulu's success is due to strong ties within club – Gumede

Usuthu win Q-Innovation for the first time since its inception 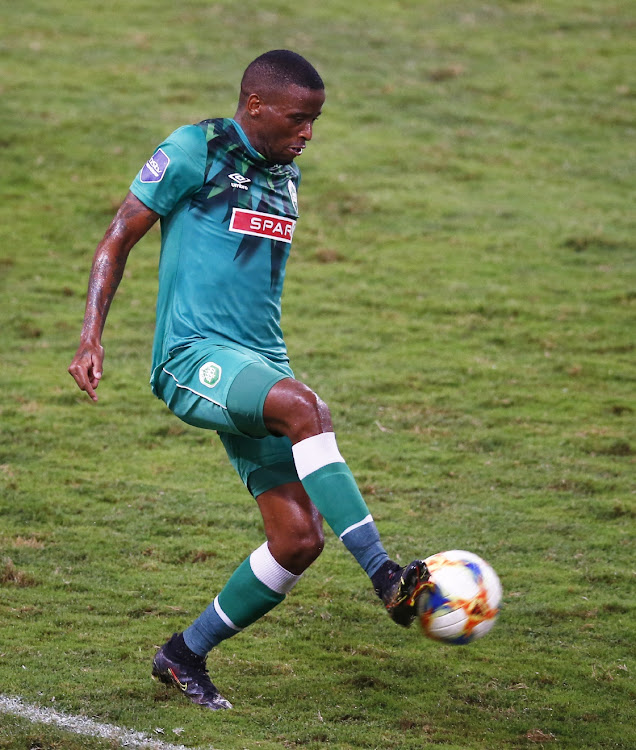 AmaZulu skipper Mbongeni Gumede has attributed the club’s purple patch to the strong link between all the role players at the club.

Winning it for the first time since its inception in the 2012/13 season, yesterday AmaZulu were confirmed as the Q-Innovation quarter three winners. Usuthu’s Q-3 success came via garnering six wins and two draws in the eight-game Q-3 block.

Reacting to this historic triumph that’ll see them R1,5m richer, Gumede commended the relationship all AmaZulu employees have with the management, particularly that of the players and their chairman Sandile Zungu.

“The chairman is close to every employee here, from us as the players to the technical team, the bond is amazing. That’s why we work together seamlessly,’’ Gumede told Sowetan.

“Mr Zungu is an honest and open chairman… he tells us everything we need to know and us as players, we find it easy to tell him how we feel, hence you see that everyone is working hard for the team. Working together nicely is the real mother of this [Q-Innovation ] success.’’

Gumede, who has missed just five of Usuthu’s 26 Dstv Premiership games this season, also insisted that speculation over the future of their coach Benni McCarthy won’t destabilise them. McCarthy has been heavily linked to a vacant Bafana Bafana coaching job of late.

“We see on social media that the coach is linked to Bafana, but we’re not paying attention to that because the chairman hasn’t told us anything. I am positive that this [McCarthy being linked to Bafana] won’t disturb us… because we mainly focus on the job at hand. We don’t listen to the noise of people outside the team,’’ Gumede emphasised.

AmaZulu's next game is against Baroka at home on Tuesday, meaning by then they would have had a 10-day break without action. Usuthu’s previous game was a 1-0 over Q-Innovation quarter two winners Golden Arrows last Saturday.

“We’re happy with this mini break. We will be much fresher against Baroka. The games had been coming thick and fast. Now this inaction gives us time to rectify the minor mistakes from last games,’’ noted Gumede.

AmaZulu coach Benni McCarthy says he is proud of his players after they beat KwaZulu-Natal neighbours Lamontville Golden Arrows to go top of the ...
Sport
4 months ago

High-flying AmaZulu have been confirmed as the DStv Premiership Q-Innovation winners for the third quarter.
Sport
4 months ago
Next Article