Sundowns, Chiefs and Bucs to know their opponents today 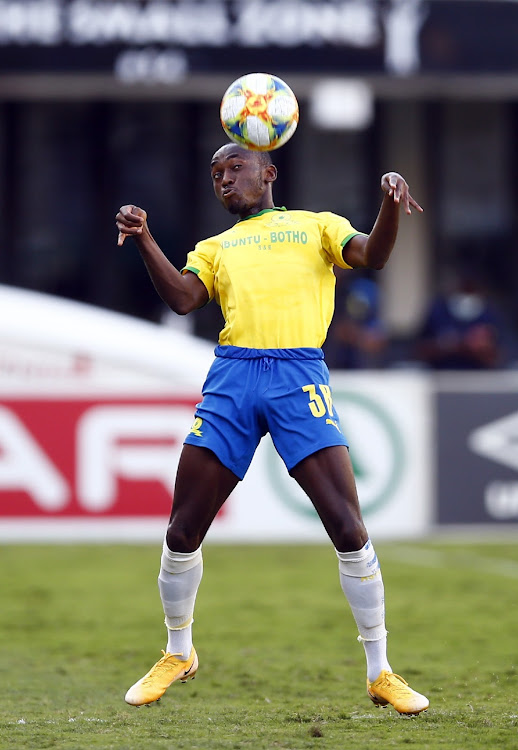 Kaizer Chiefs, Mamelodi Sundowns and Orlando Pirates will learn their fate today with the CAF Champions League and Confederation Cup quarterfinal draw to take place in Cairo, Egypt,  at 12pm.

The three SA teams are hoping to go all the way in the competitions, but will have to see who they face in the quarterfinals first.

There is a possibility that Chiefs and Sundowns can be paired against each other in today’s draw. Chiefs are runners-up in their Group C and will play one of the teams which finished top in other groups.

But they cannot meet Wydad Casablanca, however, who ended first in their group. That leaves either Sundowns, Tanzania outfit Simba SC or Tunisia’s Esperance de Tunis as the three clubs Gavin Hunt’s side could be up against in the last eight.

As winners of Group B, Sundowns will face one of the runners up in the four groups, but cannot meet the second-placed team in their group, CR Belouizdad. That leaves just three possible quarterfinal foes for Masandawana – Al Ahly of Egypt, MC Alger from Algeria, or a mouth-watering all-SA showdown against Chiefs.

As the seeded team in the draw, Sundowns will be on the road for the first leg between Cairo, Algiers, or Johannesburg on the weekend of May 14-15, with the return leg in Pretoria a week later.

Chiefs will play the first leg at home and the second leg away, which either involves a trip to East Africa, North Africa, or Tshwane.

A match against Al Ahly for Sundowns is also one many can look forward to as it would pit them against their former coach Pitso Mosimane and could be one to look forward to.

In the Confederation Cup, Pirates confirmed their place in the last eight on Wednesday, despite losing 0-1 to Enyimba, finishing as Group A runners-up.

They will be drawn against group winners, but not against the winners of their group (Enyimba). That leaves three possible opponents – JS Kabylie (Algeria), ASC Jaraaf (Senegal) or Raja Casablanca (Morocco).

Mamelodi Sundowns’ grip on top spot of the DStv Premiership has been loosened following their 0-0 draw with determined and enterprising Golden Arrows ...
Sport
1 year ago

Mamelodi Sundowns coach Rulani Mokwena says they know exactly what to expect and do when they meet Golden Arrows in their DStv Premiership match at ...
Sport
1 year ago
Next Article